Sharing the load at home shouldn't be rare: Patralekha

Actress Patralekha, who is in a relationship with actor Rajkummar Rao, says he willingly helps out in household work. 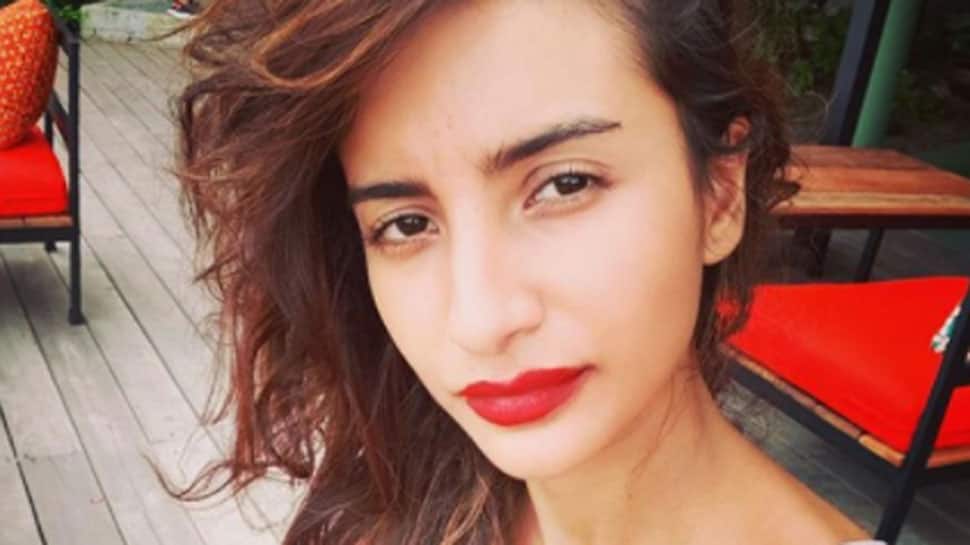 Mumbai: Actress Patralekha, who is in a relationship with actor Rajkummar Rao, says he willingly helps out in household work.

She spoke at a panel discussion in support of Ariel`s campaign `Sons Share The Load`. Hosted by Tisca Chopra, the discussion saw Rajkummar and Gauri Shinde present too, and they spoke about gender disparity in household chores with a focus on laundry.

"What`s funny is I come from a matriarchal society and I found a boyfriend (Rajkummar) who is from Haryana and he is everything that we don`t hear about people who belong to that state. He is the one heating up food for me. When our maid is not coming, he is the one sweeping the house or he is ironing clothes for me. Therefore, I feel that sharing the load shouldn`t be a rare thing when it comes to our household work," she said.

Has she come across subtle patriarchy in Indian families?

"I am from Meghalaya, which has a matriarchal society. Back home, the food is heated and it`s kept, the clothes are being washed by either my mom or dad which is not a rare sight at home. My father also goes and serves dinner for us but once I got here (Mumbai) about 8-10 years ago, it`s the small things that I saw at my college friend`s home where women of the family don`t eat with the men and kids because they have to serve the food and they would be the last one to eat.

"So, that was a bit weird and that`s when it struck me that there is a disparity," she said.

However, she feels the scenario is changing gradually.