Shekhar Suman to essay role of Manto in play

Shekhar is glad that Nandita made the film. 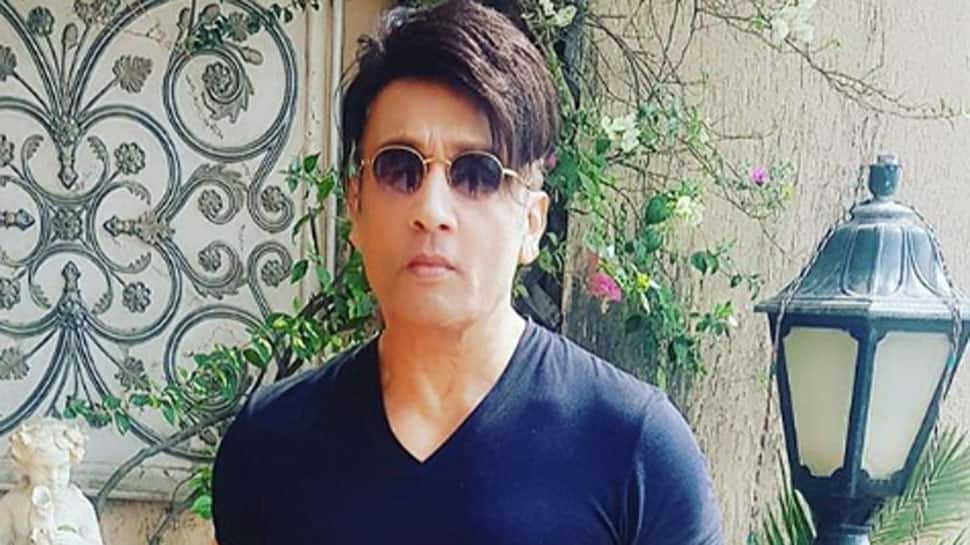 Manto, who died in 1955 at the age of 43, penned an impressive body of work touching various genres. He churned out about 22 collections of stories comprising a novel, essays, personal sketches and movie scripts. His work also gained attention for weaving stories around the ordeal of partition as well as sexuality.

Actor Nawazuddin Siddiqui brought the character to life in Nandita Das' "Manto", which follows the most tumultuous years in the life of the writer and those of India and Pakistan which Manto inhabited and chronicled.

Shekhar is glad that Nandita made the film.

"If Nandita had not made this film on Manto probably he (would have) died in the memories of people... A play, movie or a series is the best way to reintroduce these great figures back to the society," Shekhar said in a statement.

But he has not seen the film. "I haven't seen 'Manto' though, which in a way is good as I want to have my own interpretation of the play and not get influenced by anything that I have seen before."

Talking about Manto, Shekhar said: "Everybody knows who Manto was and now we are making it simpler to understand who Manto was. An intense writer who presented the world during the time when the reality was so harsh to digest."

Shekhar also played role of poet and lyricist Sahir Ludhianvi for a play "Ek Mulaqat" alongside Deepti Naval who essayed the role of novelist-poet Amrita Pritam.

"I enjoyed playing Sahir saab thoroughly and have followed Manto's work closely. It would be interesting to play him on stage," said the actor, who will begin readings and rehearsals with Suchitra Krishnamoorthi later this week.

Suchitra will play a journalist in the play who navigates the life of the writer. She has started preparing for the role.

"My character of an Indian journalist visits him in Pakistan, just around the time of partition and through his stories, is trying to understand both the countries, the socio-political and emotional situation. She is also trying to understand herself through their conversation.

"There is a lot of imagery from that era of how women dressed, how would people speak among a lot of other things. So while I have a few references in mind I would like to explore some more as we proceed with the rehearsals. We would also be speaking a lot of Urdu and I am going to work very hard on my dialogues to get them right," said the actress.

Roy said, "We will be in theatres in June this year."

The production is by Panache Media, screenplay and direction is by Roy.