Sherlyn Chopra said that in 2016, she had sent her portfolio to Ram Gopal Varma to ask for work. After which, the filmmaker replied to her with a script which only had bed scenes. 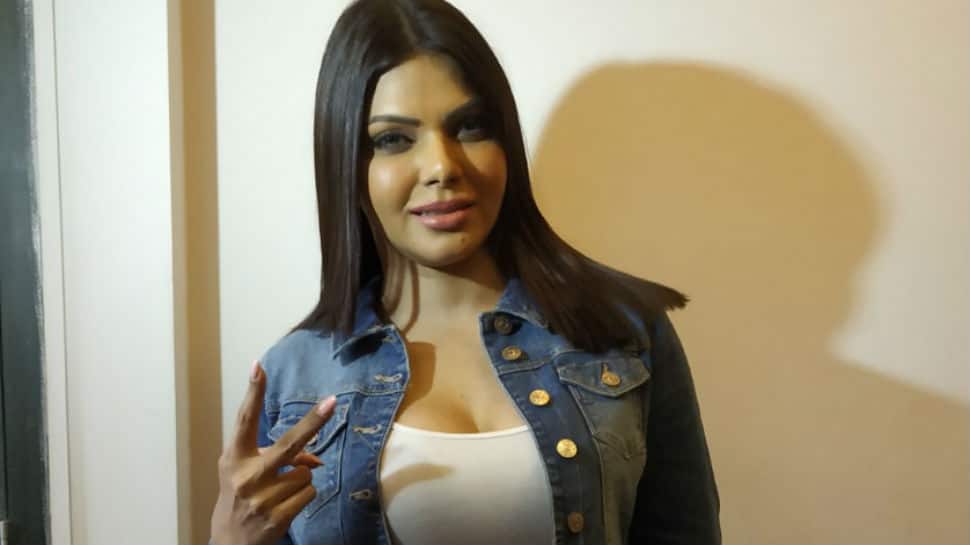 Actress Sherlyn Chopra has alleged that filmmaker Ram Gopal Varma offered her to cast in an adult film some years ago.

Speaking to Zee News, Sherlyn said that in 2016, she had sent her portfolio to Varma to ask for work. After which, the filmmaker replied to her with a script which only had bed scenes.

She further added that when she asked him about the controversial content, Varma gave her the example of Sunny Leone and said that she also became famous by starring in adult films.

"If you do such a film, you will also succeed," Sherlyn alleged that Varma told her.

The actress also said that she told Varma that Sunny became a famous celeb by starring in Bollywood films and not by being an adult star.

Furthermore, Sherlyn alleged that not only Ram Gopal Varma but there are other filmmakers in the industry too who have made unsavoury remarks against her.

Sherlyn stated that she isn't making the accusations to get publicity and alluding to the #MeToo movement, she said that whenever a woman finds it comfortable, she can narrate her ordeal.

In the end, Sherlyn concluded by saying that she can say these things now as she doesn't need to ask for work anymore as she has her own production house which creates content and help others work. She also added that she is working on a rap song.

Prabhas opens up on dating rumours with Anushka Shetty