Shikha is confident about her body, and that reflects in her work as well. But her struggle with body image is far from over. 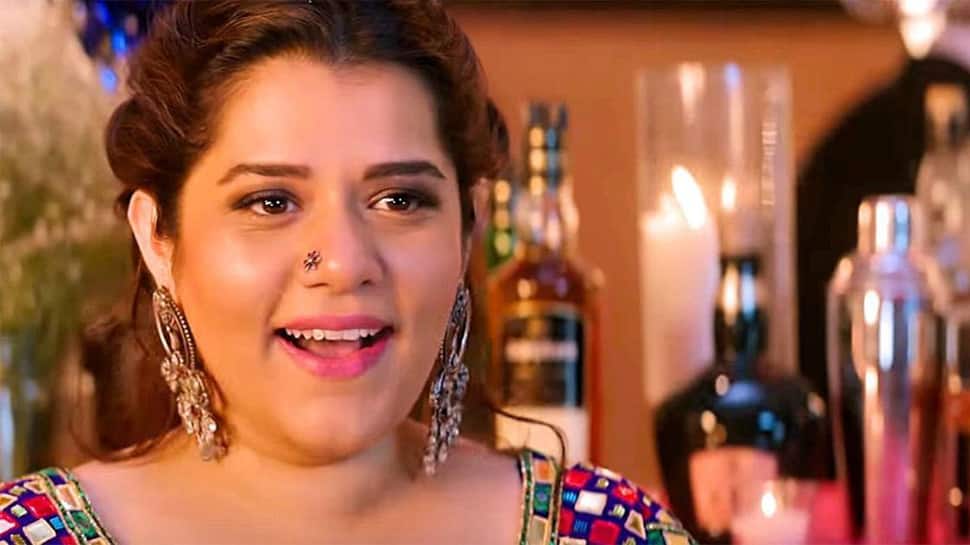 New Delhi: Actress Shikha Talsania feels body-shaming jokes are as bad as racist jokes, and says she is still trying to cope up with her body image issues.

Since the time she entered the industry, the "Veere Di Wedding" actress has been breaking stereotypes around the body image in the entertainment industry.

"Body-shaming jokes are just lazy and as bad as racist jokes. It's imperative for us to be body positive, regardless of your ‘store size' because we put more importance on what we look like rather than our actions," Shikha told IANS.

"If we don't call it out, it becomes acceptable for people to judge you and make fun of your body. And then you start believing it and equating yourself worth with how much you weigh, which shouldn't be acceptable," she added.

Shikha is confident about her body, and that reflects in her work as well. But her struggle with body image is far from over.

"I still struggle with it (body image). Everybody does. And the entire human race does -- we'll keep struggling with it till kingdom come because humans are vain creatures. And we live in a world that thrives on insecurities (body, mind, privilege etc). The only way to cope is to take it one day at a time, work on your mind, body, heart and soul every day. And love. Fill your heart with love for yourself and everyone and everything around you," she said.

How do you think the attitude has changed in Bollywood? "Well, I was one of the protagonists in a commercial top bilking film -- that's a sure fire sign that things are changing. There changing all over the world where it's becoming way more inclusive and aware that it used to be. Hopefully it's just upwards from here," said the daughter of Tiku Talsania.

Starting from "Wake Up Sid" in 2009, Shikha also featured in "Dil Toh Baccha Hai Ji" and "Midnight's Children". She will make her debut in the digital space with web series "Gormint", and will be seen in "Coolie No 1" with Varun Dhawan and Sara Ali Khan.

She has refused to be stereotyped in the role of a friend of the main lead, or a part of the project to add the comic element.

The actress says she did so "by refusing a whole lot of stereotyped -- unidimensional parts. Much to the dismay of my bank balance and my sanity".

Now, Shikha wants to continue challenging herself as an actor.

"Being in an actor or anyone else in the creative field is challenging enough! Every project, every character has its challenges -- I welcome them with open arms because that's the fun of it," she said.

What's next? "Completing projects, waiting for them to release, reading a lot of new stuff and getting back to the theatre with fervour," she said.