“I am not supporting Pakistan. But now, we must take a tough call and do something to put an end to terrorism”, she said. 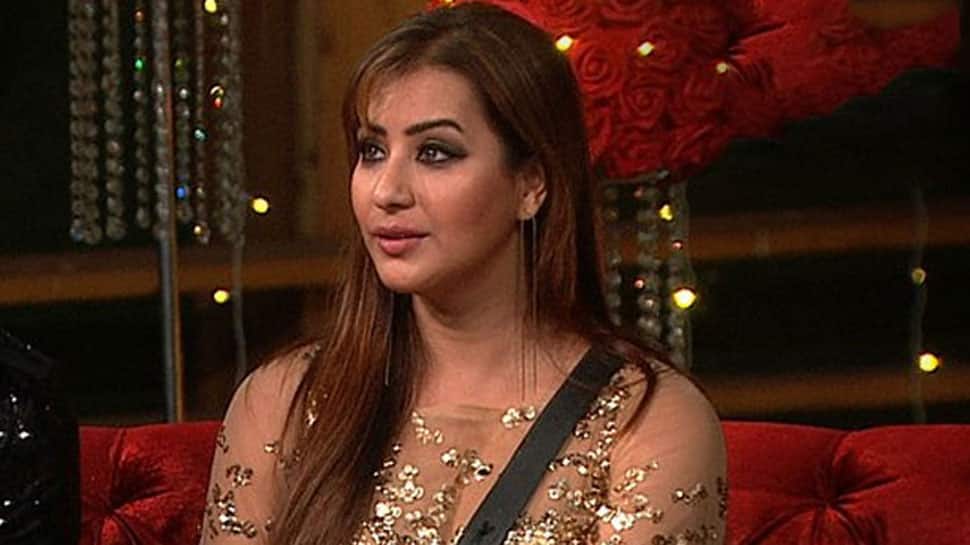 New Delhi: Famous television actress and 'Bigg Boss 11' winner Shilpa Shinde has an ocean of fan following. She recently found herself in a tight spot after trolls gave her rape threats for supporting cricketer turned politician Navjot Singh Sidhu after he made a controversial statement on Pulwama terror attack.

When asked about the incident she said, “Whatever Sidhu ji has said is not wrong. That line was not controversial and people are just trying to hype it. There are so many things happening right now. The kind of language people use on social media—the nasty and abusive messages trolls sent. But nobody calls out to them.”

She received rape threats after backing Sidhu on Pulwama statement. "These trolls can only write abusive stuff online. It's a keyboard fight on social media, almost every day."

Further, she said, “Terrorism is bad. Even Sidhu Paji didn't say we should not fight the terrorists. He is just being targetted and an issue is being made out of it. We are living in an independent country where everyone has the right to say what he/she feels like. No one can stop a person from working. After all, it's their rozi-roti. So, can't we say what we feel like?”

She also talked about the ban on Pakistani actors. Shilpa said that whether or not actors should be banned must be a producer's prerogative rather an artiste's body deciding.

“I am not supporting Pakistan. But now, we must take a tough call and do something to put an end to terrorism”, she said.

On the work front, the actress revealed that she has some interesting regional and Bollywood movies in her kitty for which she will soon kickstart work in March. Also, she is quite gung-ho about her new political journey which she is looking forward to.

“I want to do something good and wanted to join politics”, she signed off.