Model and actress Kim Kardashian expressed shock on the allegations made against her long-time photographer Marcus Hyde for bribing models to provide him their nude images. 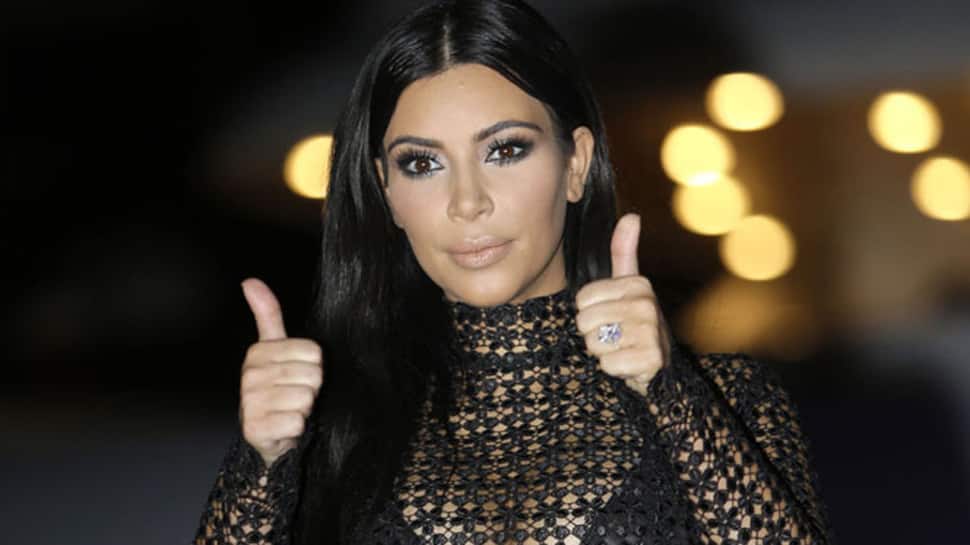 Washington DC: Model and actress Kim Kardashian expressed shock on the allegations made against her long-time photographer Marcus Hyde for bribing models to provide him their nude images.

According to TMZ, the controversy caught fire when numerous women accused Hyde of demanding nude pictures.

"In one alleged DM conversation between Hyde and a model, he asked her for nude photos, saying he`d do a shoot with her for free if she sent. When the model refused, Hyde allegedly said the charge would be $2,000 for the shoot." quoted TMZ.

"My own experience with Hyde has always been professional, and I am deeply shocked, saddened and disappointed to learn that other women have had different experiences. I stand in full support of every woman`s right to not be harassed, asked or pressured to do anything they are not comfortable with."

Kim told TMZ about the situation. Hyde who almost lost his life in a car accident in October last year was last seen at Kanye`s Sunday Service performance at Coachella.

The 33-year-old photographer has worked with many Hollywood celebrities like Grande, Kim, Kanye West, Childish Gambino and more.