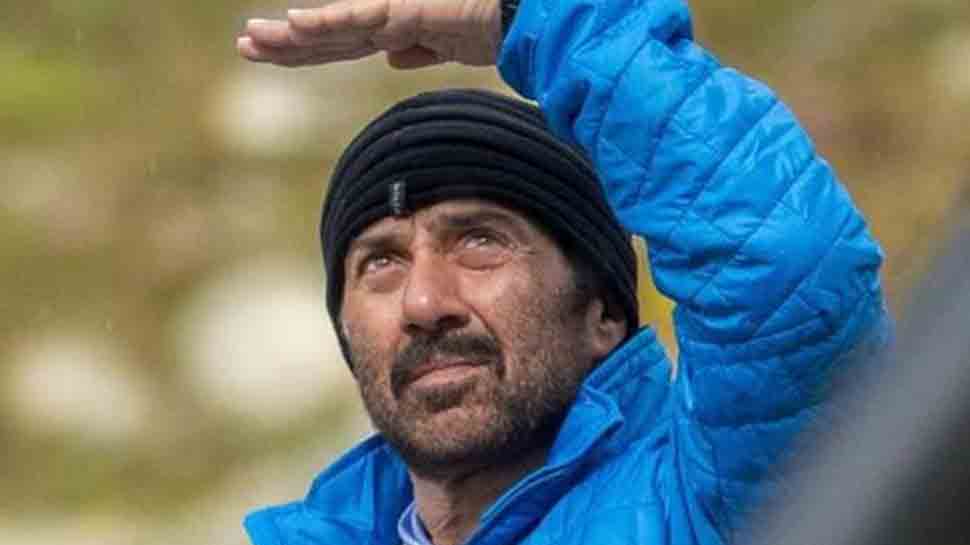 The song, released on Tuesday, shows Karan and Sahher Bambba`s chemistry. The song has been shot in various locales of Himachal Pradesh -- Kaza, Tabo, Spiti Valley and Khyber. It is sung by Ash King and Monali Thakur, and has been penned by Siddharth and Garima.

"We had a great time shooting for the song. During the shoot, we did a variety of adventure sports from rappelling to zip lining to the river crossing. Though it was physically challenging, I thoroughly enjoyed shooting for `Hoja awara`," Karan said.

To this, Sahher added: "We shot at a lot of unexplored locations for the song and got to be ourselves which was the best part about shooting this song. Shooting for the song was quite a memorable experience for me."

Set in Himachal Pradesh, "Pal Pal Dil Ke Paas" will tell a love story with essence of finding the emotion for the first time -- with all its innocence, doubts and the complexities.

The film, directed by Sunny Deol, will release on September 20.

Sunny feels the song "exuberates a lot of freshness and showcases the chemistry between these two youngsters -- Karan and Sahher".

"We have shot at a lot of beautiful locations, which will leave the audience spellbound," he added.