Shraddha Kapoor's floral outfit will give you major weekend vibes—Pics

Shraddha Kapoor looked gorgeous in a yellow flower-print dress which she paired with strappy heels. She had that million-dollar smile on her face as the paps went crazy clicking her.

New Delhi: Bollywood actress Shraddha Kapoor is gearing up for two mega releases in the coming weeks—'Saaho' and 'Chhichore'. She was spotted in Mumbai recently along with the star cast of 'Chhichhore', promoting the film.

Shraddha looked gorgeous in a yellow flower-print dress which she paired with strappy heels. She had that million-dollar smile on her face as the paps went crazy clicking the talented actress. 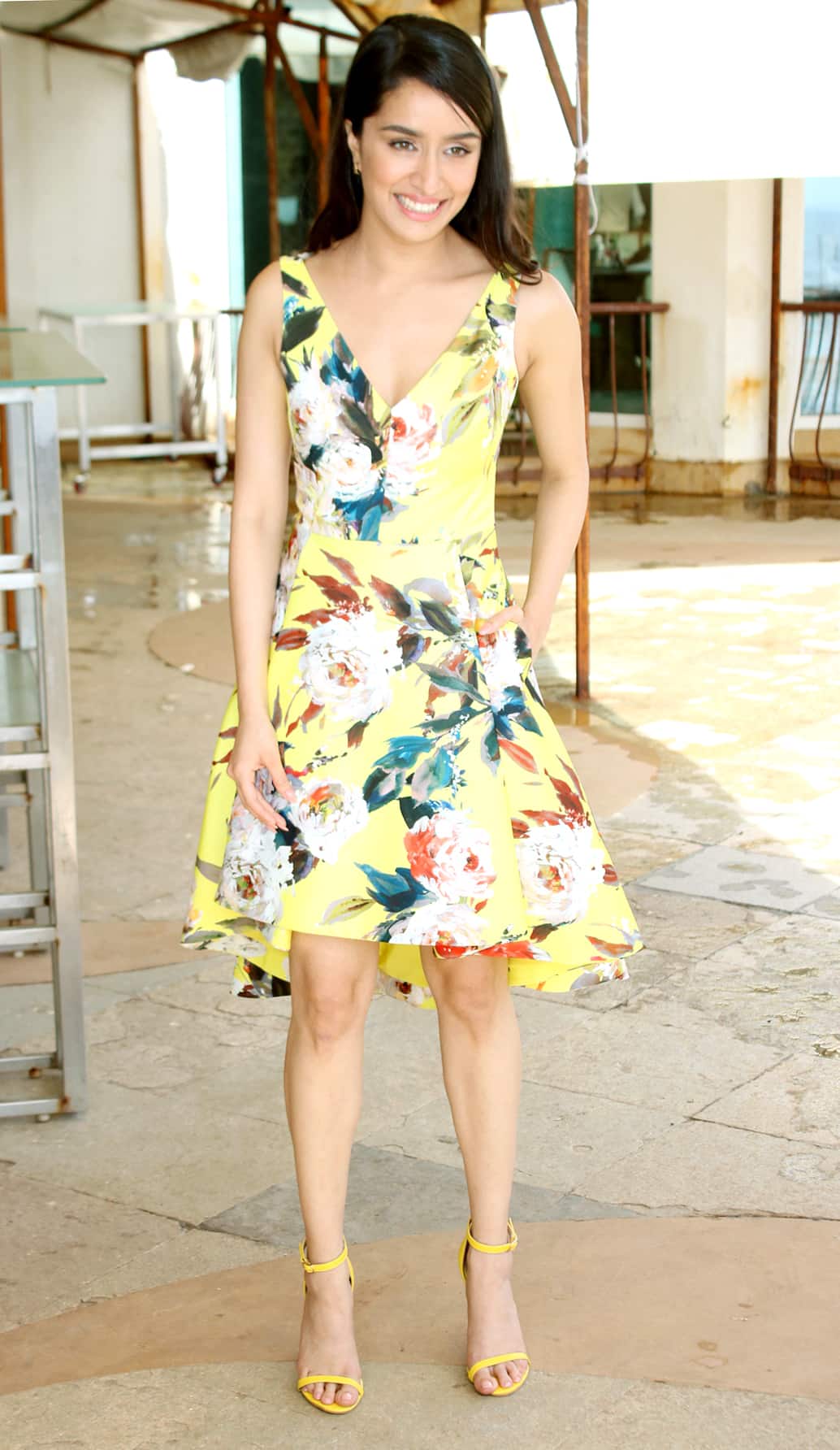 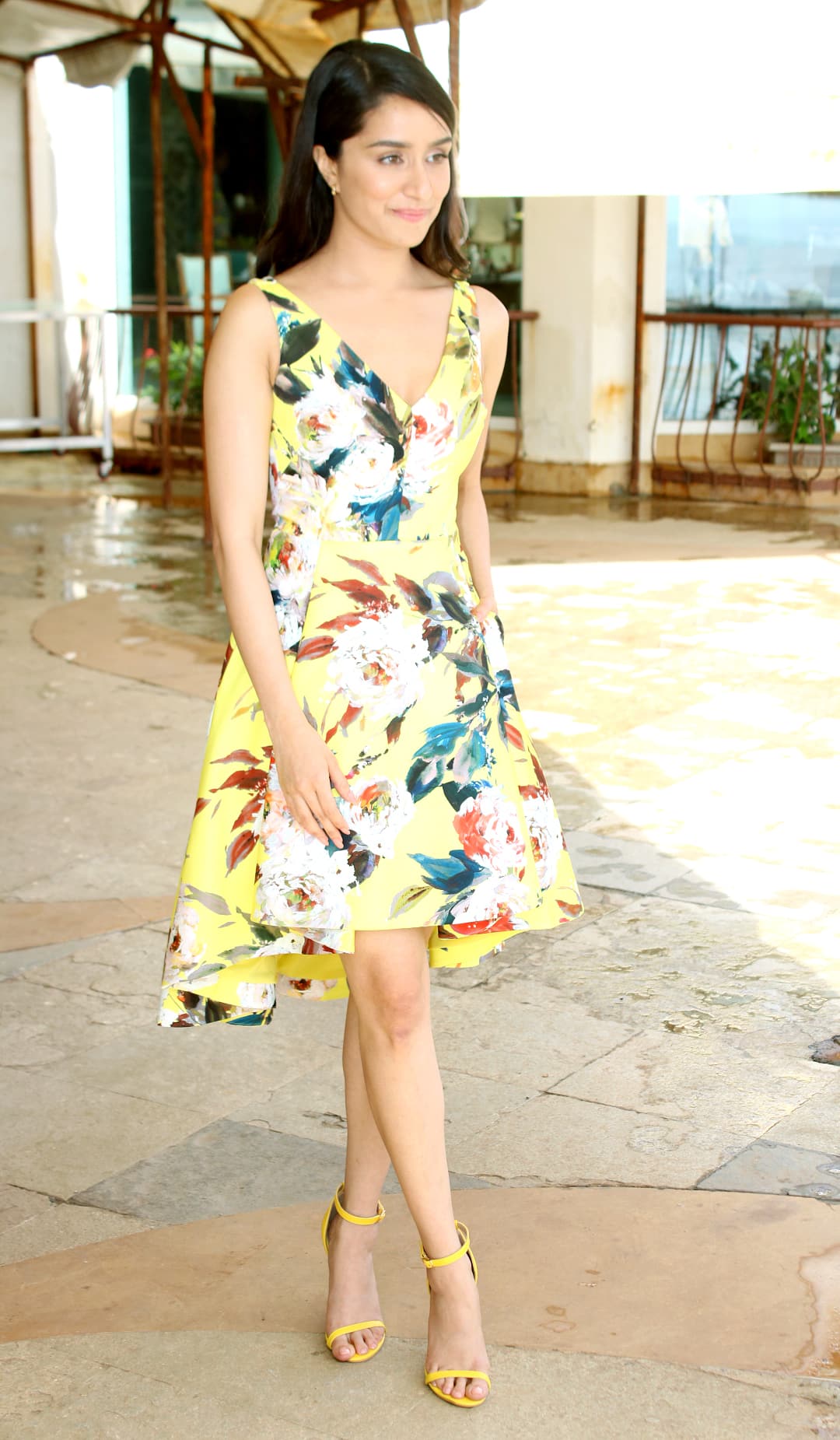 Coming to the film 'Chhichhore', it has an ensemble star cast with Sushant Singh Rajput, Varun Sharma, Tahir Raj Bhasin, Naveen Polishetty, Tushar Pandey, Saharsh Kumar Shukla and Prateik Babbar in pivotal roles. The film is based on the lives of eight friends who reunite after several years in times of crisis. Indeed, no matter how much your friends drift apart, they will be right beside you in the hour of need. The trailers of the film have created quite a buzz and fans are excited to watch this film on friendship.

Helmed by Nitesh Tiwari of 'Dangal' fame, 'Chhichhore' is slated to hit the silver screens on September 6 this year.