Shreyas Talpade: Comedy is a part of my personality 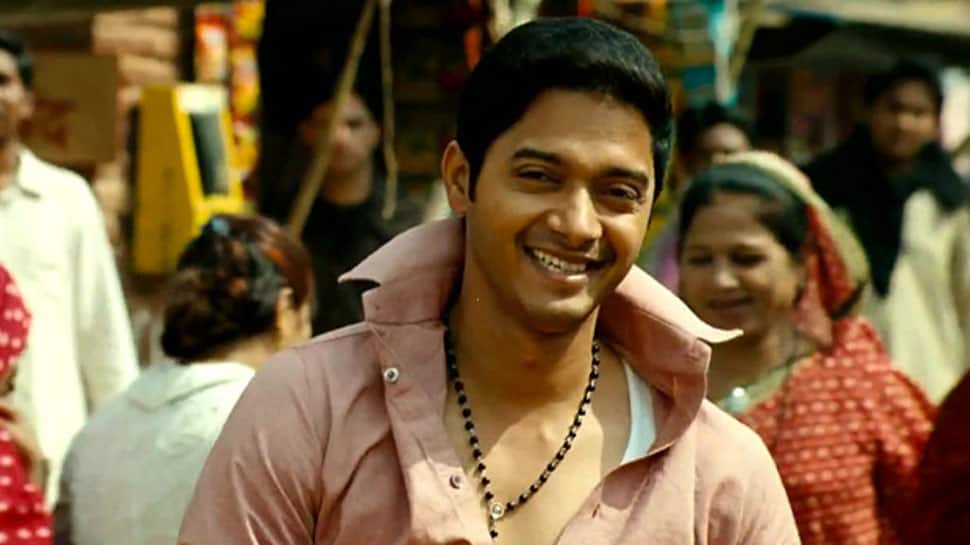 Mumbai: Actor Shreyas Talpade, who takes to the direction again with "SarCar Ki Seva Mei", says comedy and humour are a part of his personality as that is the reason he has been successful in the comedy genre.

"If you look at my filmography, I have done all kinds of comedy films -- be it satirical, slapstick or black-comedy. So, it has been a part of my personality," said Shreyas Talpade, while announcing "SarCar Ki Seva Mei" along with cast and crew of the film.

Shreyas made his directorial debut with the 2017 comedy "Poster Boys", starring Sunny Deol, Bobby Deol and himself. His new directorial effort, "SarCar Ki Seva Mei", is also a comedy.

Is acting in a film he is also directing a challenge? "To direct and to act in a same film is a bit challenging. As I said, I was only supposed to direct this film, and then the makers asked me to act as well, so the pressure increased," Shreyas replied.

Having acted in so many comedies, and now getting ready to direct his second film in the genre, does the pressure to deliver a winner increase every time he works in comedy films?

"Not really," he replied, adding: "I think comedy and humour are pretty much part of me. I think serious films also need humorous moments for relief. I think when you start taking pressure then you will not be able to work the way you wanted. It's better that we take one day at a time. I think all the actors in this film are pretty much perfect for their characters. I just hope they deliver what I have in my mind, and I am sure they will. If I start taking the pressure I won't be able to perform as per my expectations."

He added: "I feel if your team is good, you feel relaxed, although you feel a certain amount of pressure while directing and acting in the same film. During ‘Poster Boys', I learnt a lot and I will not repeat the same mistakes."