Typecaste is an adaptation of a Marathi play called ‘Pahije Jatiche‘ by the famous playwright Vijay Tendulkar. 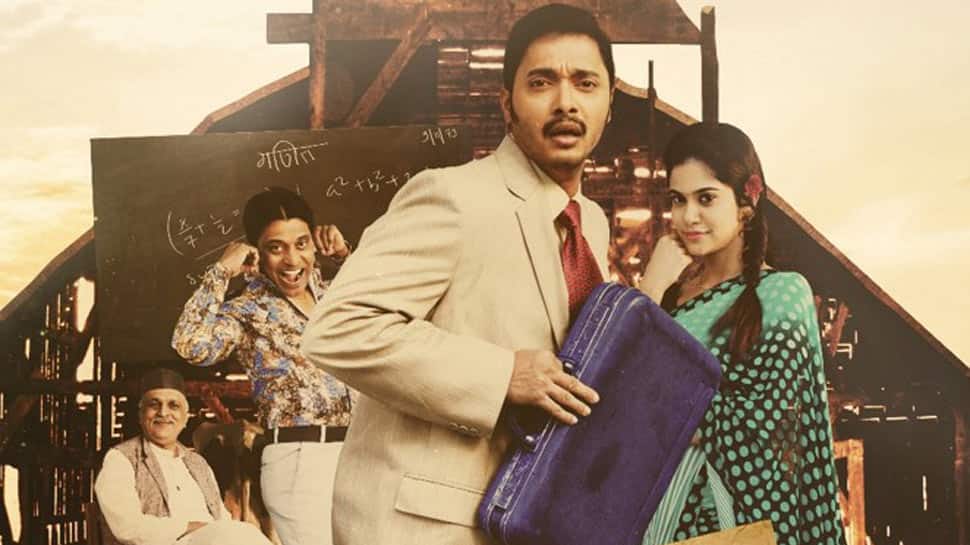 New Delhi: Talented Bollywood actor Shreyas Talpade has several successful movies in Hindi, Marathi and TV shows to his credit. His role in 2005 release 'Iqbal' won him recognition and accolades. But not many know that his first love is theatre. Shreyas played the role of Goddess Sita in a school play on Ramayana - and that was first ever role in a play.

He then went on to play Draupadi in the school version of the epic Mahabharata. From school plays to street plays to monologues and mimes - Shreyas has done it all.

Typecaste is an adaptation of a Marathi play called ‘Pahije Jatiche‘ by the famous playwright Vijay Tendulkar. The play is set in the seventies when the caste system was not just prevalent but rigidly enforced in India. Shreyas plays the role of Mahipat Babruvahan who becomes the first from his caste and village to complete his Master's degree.

"From 1990 till 2005 I did close to 2500 shows of different productions on the professional stage. Hindi, Marathi, English, Urdu - such was my love for the stage that I didn't want to miss a single chance to be under the arc lights. Whatever I am today is because of theatre, it grooms you and betters your craft like no other medium. Whatever little appreciation I get in my films today is all because of the theatre," reminisces Shreyas Talpade.

“I personally love the format of a teleplay and that's the reason why I did 'Typecaste'. I think teleplay is a great experiment where we get rid of the proverbial 'fourth wall'. It almost was like shooting for a film in an enclosed studio. It was quite challenging but I think these formats need to be explored a lot more. I am glad that ‘Typecaste’ is being watched on so many platforms and being appreciated. The script is layered and entertaining,” says Shreyas who is known for his comic timing.

“Typecaste is entertainment with a strong social message and that is the voice of this play. I have always believed you can say a lot with humour and somehow for me, it hits home harder," adds Shreyas.