Looks like Shruti Haasan has the apt and practical answer to one of the recent buzzwords of Bollywood- Nepotism. 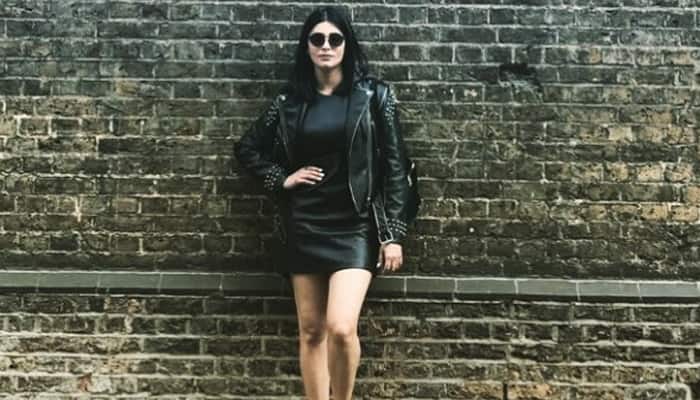 New Delhi: Looks like Shruti Haasan has the apt and practical answer to one of the recent buzzwords of Bollywood- Nepotism.

Daughter of ace actors Kamal Haasan and Sarika, the 31-year-old star, during a candid interview with ANI, said that she feels the term Nepotism is quite invalid as the coin flips both ways- for star kids and the non-star ones.

"I am very proud of being a Haasan, I am very proud of my parents and what they have given me and of course my doors have opened because of them. But I had to walk through some very difficult time of not being accepted for nine years and I did it all by my own and my parents will vouch for that. I don't agree with the term nepotism because I believe there are people who don't have famous parents but get a lot of support from certain people, which I never got. You know, the coin flips both ways," she said.

Further speaking about ' Behen Hogi Teri,' released today, the 'Welcome Back' actress said that she looks forward to have a theatre filled happy audience for the movie.

"I look forward to the audience, filling the theatre and enjoying it. It is a simple film, it's about life. It's about people and made with a lot of integrity. It is no fancy film, it is a simple story, so I want people to go to the theatres and leave with a smile on face," she said.

Shruti, who will next be seen in her father's directorial venture 'Sabaash Naidu,' when asked who will she see Kamal Haasan as on sets- a father or a director, she promptly replied, "A director ofcourse."

"On set I look upto him (father Kamal Haasan) as a director because we are in a professional environment. I never bring the personal thing into that and he doesn't either. It is all business."

The 'Gabbar is Back' actress was in Gurgaon today to launch Philip Lighting's 'Hue Ambience' range, which enables users to select the right light level and colour temperature of white for each of their daily tasks and routines.

Shruti, who is the face for Philips, when asked about the similarity between her and the brand, she said, "We both are bright."