Shweta even opened up on her fear of failure in the showbiz world. 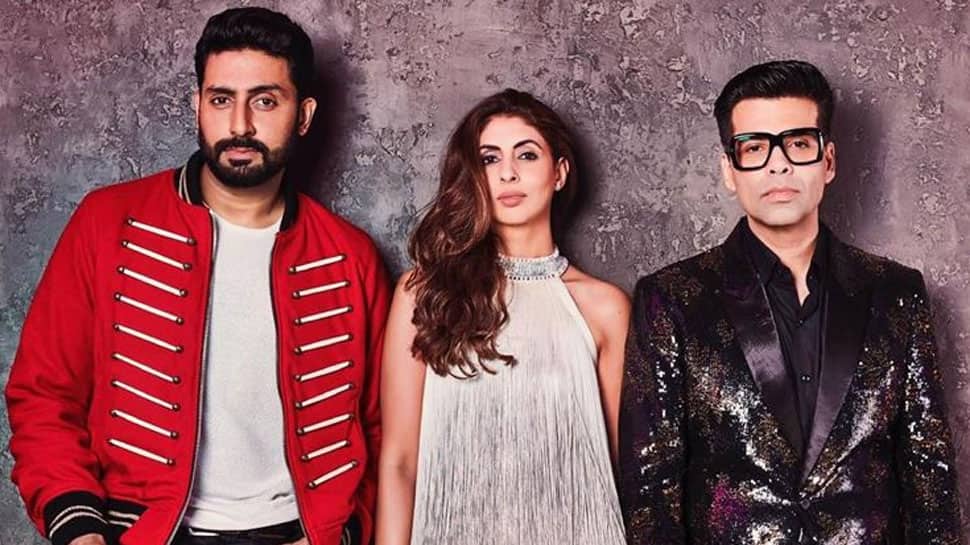 New Delhi: Maverick filmmaker turned chat show host Karan Johar's 'Koffee With Karan' has been in the news and just like rapid fire round, several celebrities have had their rapid brush with controversies too. This season saw many firsts, like celeb guest list, was one of a kind with fresh jodis gracing the couch.

Recently, Abhishek Bachchan came on the show with sister Shweta Bachchan Nanda and it was like a house on fire. Kjo, Abhishek and Shweta are close buddies which clearly came out from the episode. They shared a great vibe, cracked some jokes and kept the show in high spirits.

Shweta even opened up on her fear of failure in the showbiz world and probably that's why she kept her daughter Navya Nanda away from it. She told Karan, “'I think I was excessive, I was unfair, I thought selfishly... One of the bonuses of coming from a family that's in the movies, I know the heartbreak. I see their faces when things don't work out. I am on Instagram and I see the hate that he (Abhishek) gets... I have had sleepless nights and I don't want another member of the family entering the industry, for selfish reasons.”

Well, those are genuine concerns any parent would have and we can't agree more!