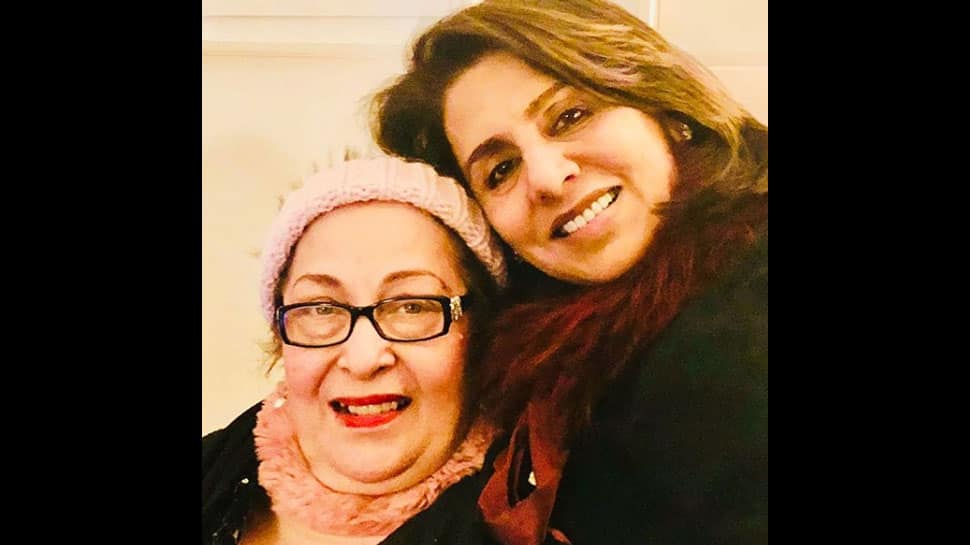 Neetu wrote: My dearest may your soul Rest In Peace

My dearest may your soul Rest In Peace

Riddhima wrote: To the kindest most gentle person I‘ve ever met - They don’t make them like you anymore - RIP bua #missyoualways

Ritu Nanda was married to renowned industrialist Rajan Nanda and together they have two children - Nikhil and Natasha Nanda.

Reportedly, her last rites will be performed today in the afternoon at Lodhi Crematorium in New Delhi.

In 2018, Chairman & Chief Managing Director of Escorts Limited, Rajan Nanda passed away after a brief illness. He was 76.