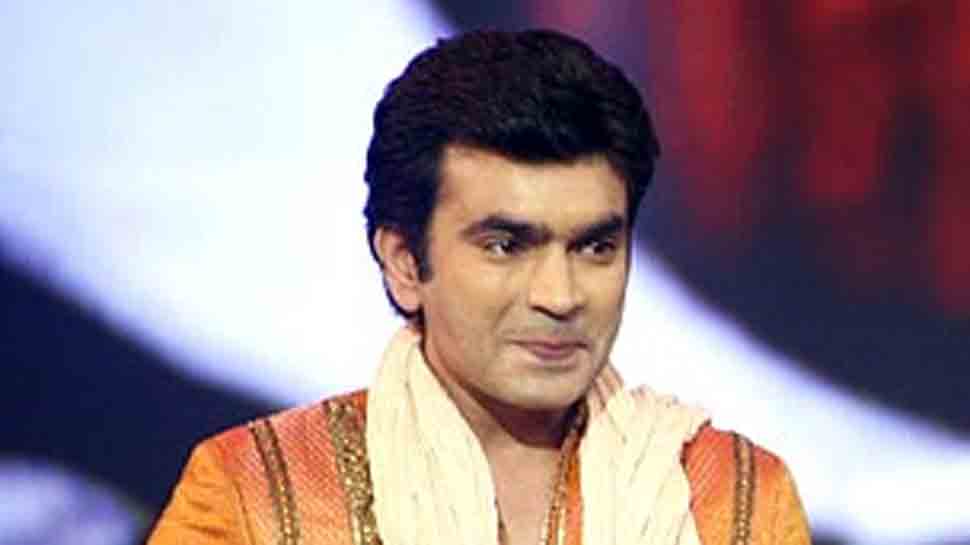 The Kasautii Zindagii Kay' actress accused her husband of making obscene comments, showing vulgar photos to her and slapping her. Police told TOI, "Shweta Tiwari has registered a case of molestation against Abhinav Kohli. He would make obscene comments about her daughter and even show her obscene videos. He was arrested under Sections 509, 354 (a), 323, 504, 506 of the IPC and 67-A of the IT Act on Sunday, and produced before the court yesterday.”

Shweta, who was earlier married to Raja Choudhary, had a troubled married life with him as well. Raja was accused of domestic violence by Tiwari and the two got divorced soon after. However, Raja has now reacted to the complaint filed against Abhinav for harassing Palak.

“I learnt about it through the media. I have been in touch with my daughter and checked on her this morning. She told me not to worry and that she is fine. It’s very disturbing for me as a father, " he told Bombay Times.

The rumours of trouble in Shweta's marriage with Kohli have surfaced many times over the years. However, the two denied it every time and maintained that all is well between them. It recently came to the fore when both Palak and Shweta unfollowed Abhinav on social media.

Shweta, who shot to fame with Kasautii Zindagi Kay, and Kohli have a two-year-old son named Reyansh.