Actress Shweta Tripathi says she is not much of a cook and that her recent appearance on a show made her draw parallels between acting and cooking. 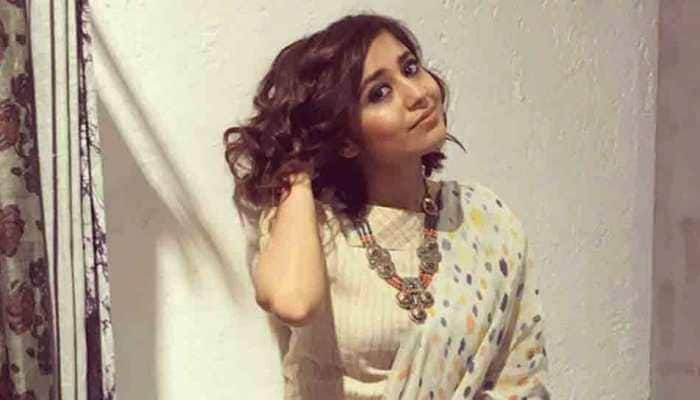 Mumbai:  Actress Shweta Tripathi says she is not much of a cook and that her recent appearance on a show made her draw parallels between acting and cooking.

The "Masaan" actress shot for the season finale of Ranveer Brar's web series "You Got Chef'd!" in which the chef took her on a rollercoaster ride of cooking. She faced the challenge of preparing a home style dish with the chef who presented his gourmet version.

Shweta said: "I am not much of a cook but I love food, I know food. I stuck to following the recipe. It was a wholesome experience for me in which I got to challenge myself and experiment with something I have never tried before. My favourite dish is - Thai curry. And I have been able to learn the basics of how to make it through this show."

She added: "Chef Brar is admirable and taught me some fun tricks on how to change a dish around and I have had a blast shooting for this. More than anything else, I saw parallels between acting and cooking. Like in cooking, you need to know the temperature of oil, measurement of ingredients, your recipe. It's similar to acting because it requires a similar balance where your skills are as important as what you are able to work together with your director and co-actors, as well as writers. It's a combined effort of a lot of elements much like dishes in which things add up to make a delicious dish."