Actor Siddhant Chaturvedi will be seen in Yash Raj Films "Bunty Aur Babli 2" and Karan Johar' untitled film, and he says he is excited to shoot for both films. He added that he has different look and body shapes in the two films. 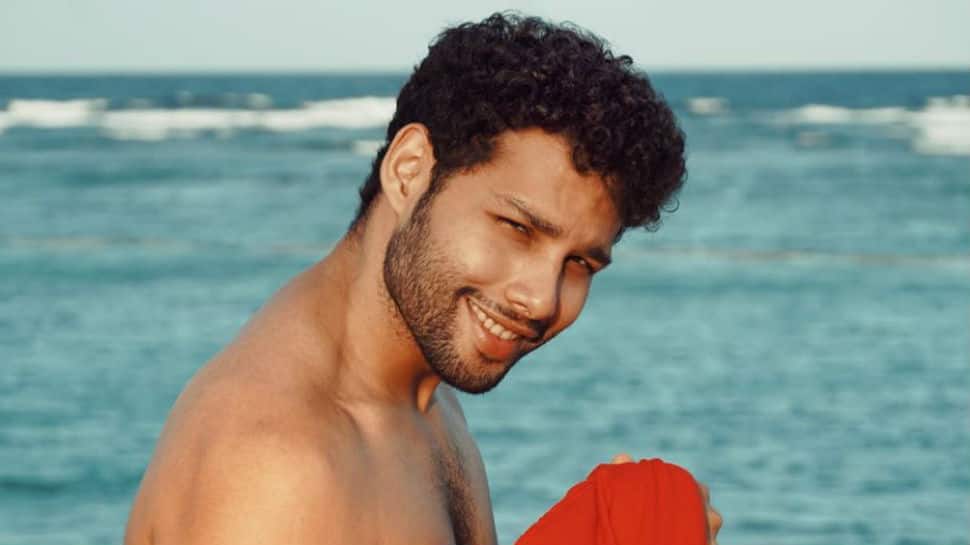 Mumbai: Actor Siddhant Chaturvedi will be seen in Yash Raj Films "Bunty Aur Babli 2" and Karan Johar' untitled film, and he says he is excited to shoot for both films. He added that he has different look and body shapes in the two films.

For Karan Johar's Dharma Productions directed by Shakun Batra, Siddhant teams up with Deepika Padukone and Ananya Panday. Johar made its announcement on Twitter on Thursday and labelled it as a "relationship drama". The YRF production "Bunty Aur Babli 2" casts him opposite debutant Mumbai girl Sharvari. The film is directed by Varun Sharma.

Sidhant, who shot to fame as MC Sher in "Gully Boy", said: "I am done with the character of MC Sher and now you should call me as Bunty. After getting into the 'Bunty Aur Babli' universe, I have Shakun's (Batra) film. I am playing completely different character in both films. In 'Bunty Aur Babli 2', I play a con artist, so I get an opportunity to play a lot of characters. I am bidding goodbye to MC Sher and that's why today I have dressed up as rapper at this event," Said Siddhant, while interacting with the media at Nickelodeon Kids Choice Awards 2019.

Asked if he feels pressure of being the male lead in two big films, he said: "I don't think my responsibility has increased because the character of MC Sher, which I played in ‘Gully Boy' wasn't close to my personality. What I am about to do now is what has been my dream since the time I wanted to be an actor. I wanted to romance and perform on songs in Switzerland in a Dharma film, so now I will live that dream! So, there isn't any pressure. But I can say there is a lot of excitement to explore so many things."

Talking about future releases, Siddhant said: "I have started working on both films. I have different look and body shapes in both films. So, it is going to get difficult for me. I am going to shoot four films in 2020. One of them will release next year and two will release in 2021."

On "Gully Boy" crashing out of the Oscar race, he said: "It went to the Oscars and that is the biggest thing for me. ‘Inside Edge' was nominated in Emmy Awards but it didn't win. 'Gully Boy' also wasn't able to make it to the top five at Oscar. But I will keep trying hard."