Ranbir and Alia met Prime Minister Narendra Modi along with other celebs on Thursday. 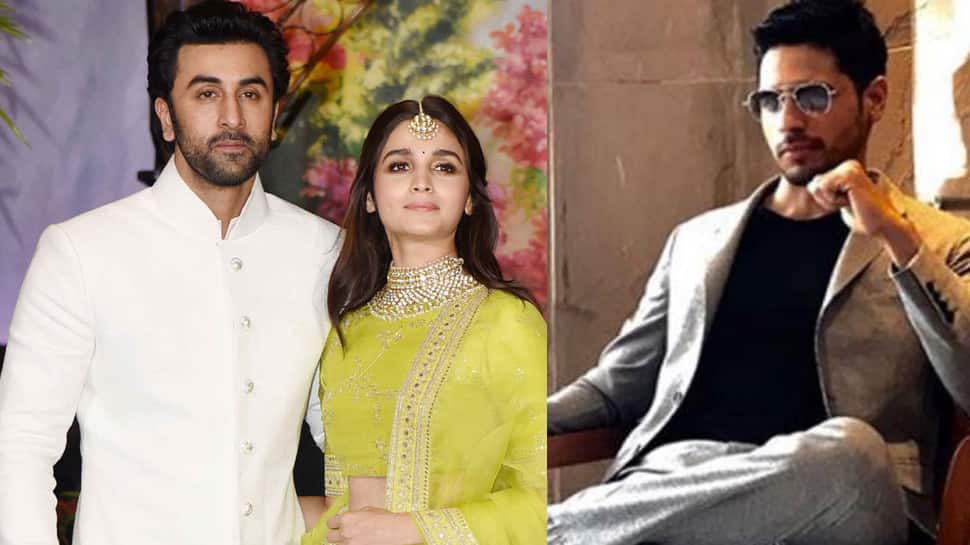 New Delhi: Actors Alia Bhatt and Ranbir Kapoor are the latest 'It' couple of Bollywood and rumour mills are rife that the two plan on getting engaged post-release of their film 'Brahmastra'. They are lovingly addressed as 'Raila' by fans and are one of the cutest couples of the industry.

Ranbir and Alia met Prime Minister Narendra Modi along with other celebs on Thursday. The meet took place to discuss various issues in the entertainment industry. 'Raila' was accompanied by other B Towners such as Ranveer Singh, Varun Dhawan, Bhumi Pednekar, Rajkummar Rao, Sidharth Malhotra and Karan Johar to name a few.

As per a Mumbai Mirror report, Sidharth didn't interact with Alia and Ranbir (and neither did they) while all celebs were on their way to meet the PM. The report further states that Sid instead chose to chill with Vicky Kaushal. On the other hand, Alia and Ranbir didn't mind speaking to Varun Dhawan.

Alia, Ranbir and Sidharth did share the frame though in the epic selfie that also had our PM in it! As soon as the pic was shared, it went viral and people loved to see the big shots of Bollywood striking a pose with Modi.

Sonali Bendre's throwback picture with husband Goldie Behl is too cute for words!