The singer had called white people "disgusting" in a divisive Twitter rant in October 2018. 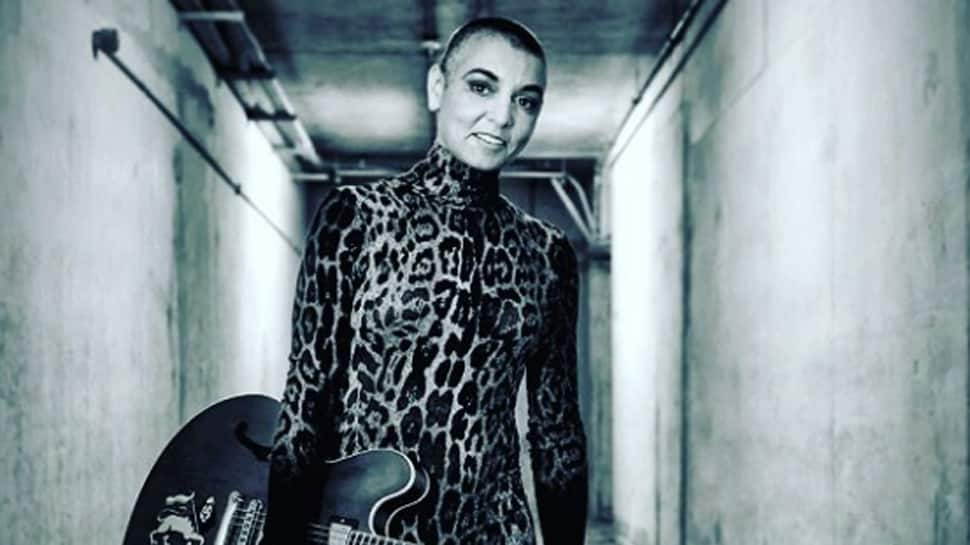 Los Angeles: Singer Sinead O'Connor has apologised for making racial comments she made following her conversion to Islam in 2018.

The singer had called white people "disgusting" in a divisive Twitter rant in October 2018, as she announced she had adopted the name Shuhada' Davitt, and added she didn't want to spend any more time with Caucasians, reports aceshowbiz.com.

"I'm terribly sorry. What I'm about to say is something so racist I never thought my soul could ever feel it. But truly I never wanna spend time with white people again (if that's what non-muslims are called). Not for one moment, for any reason. They are disgusting," she had tweeted.

Returning to Twitter on September 8, the "Nothing Compares 2 U" hitmaker talked about her new faith, but confessed she went too far with her conversion message, telling fans she was "angry and unwell" when she made the "racist" remarks.

She added: "They were not true at the time and are not true now. I was triggered as a result of islamophobia dumped on me. I apologise for hurt caused. That was one of many crazy tweets lord knows."