Guru Randhawa was assaulted by an unidentified man in Vancouver after his performance. He was reportedly attacked on the head when he was trying to exit the Queen Elizabeth Theatre. 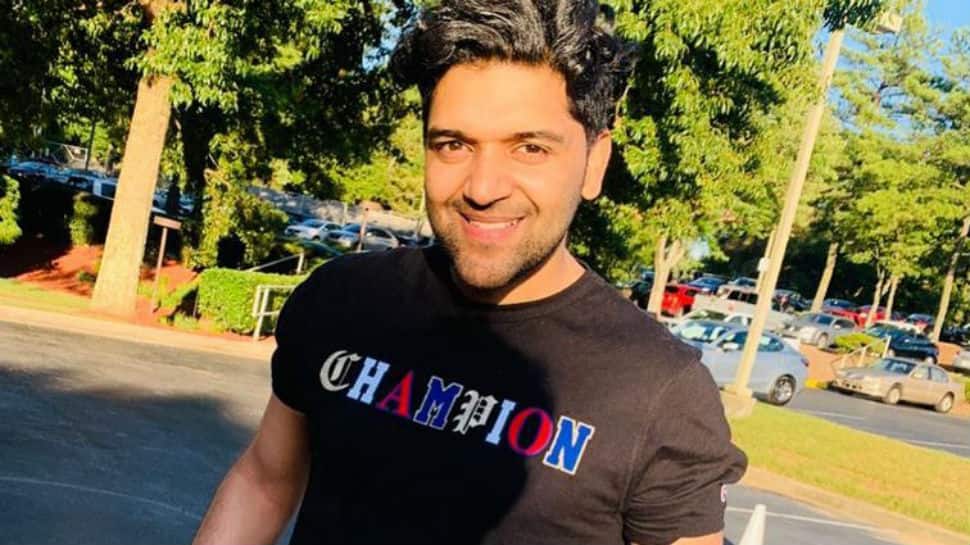 New Delhi: Popular singer Guru Randhawa was assaulted by an unidentified man in Vancouver after his performance on Sunday night. As per a report published in an English daily, he was attacked on the head. The incident took place when Guru was trying to exit the Queen Elizabeth Theatre.

Punjabi singer-actor Preet Harpal also informed about the incident on Facebook with a picture of Guru, which appears to have been taken after the attack, and said that he is a very genuine person who has always respected others.

"Don't know where the society is progressing towards," he wrote in Punjabi. It is being said that Preet was there with Guru when he was attacked by the assailant.

As per reports, the man who assaulted Guru was allegedly misbehaving during the singer's performance. Shortly after the incident took place, police and ambulance arrived at the spot.