Sir, we have to go ahead of Commando: Vidyut Jammwal told Sanak producer Vipul Amrutlal Shah

With Vidyut portraying the central character, ‘Sanak’ is certainly going to be an action extravaganza with an equal dose of emotion, love and drama. 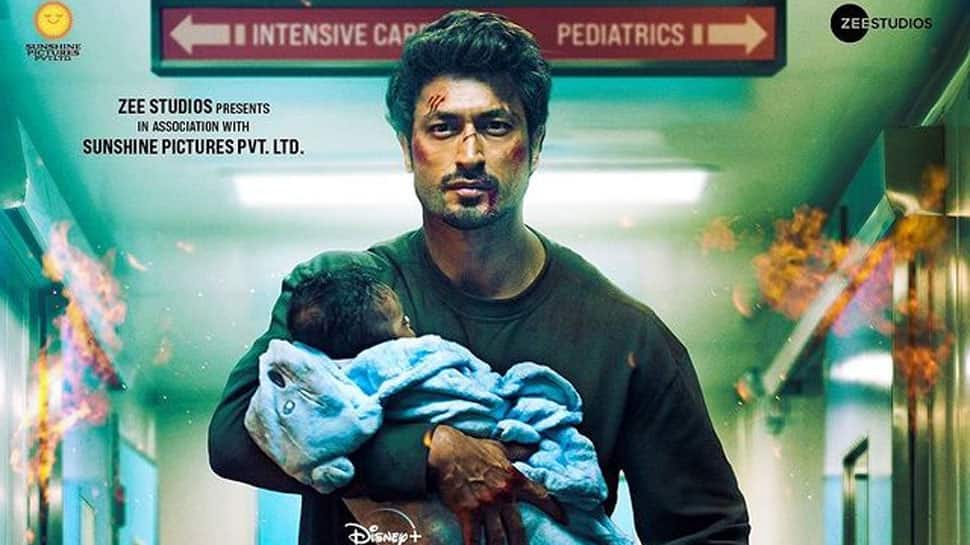 The action-packed trailer of Sanak featuring one of the biggest action stars of the world, Vidyut Jammwal, Bengali superstar Rukmini Maitra, who is making her big Bollywood debut, Chandan Roy Sanyal and Neha Dhupia, has been appreciated by the viewers, critics and industry alike.

With Vidyut portraying the central character, ‘Sanak’ is certainly going to be an action extravaganza with an equal dose of emotion, love and drama.

Talking about the magnitude of action sequences, scale and Vidyut’s preparation for the same, producer Vipul Amrutlal Shah informed, “Vidyut always prepares differently for every film that we have done together. He has many ideas and he is constantly working, even when we are not shooting or even when the films are not planned. He is working round the year on new ideas to make the action of his next film to go to the next level.” 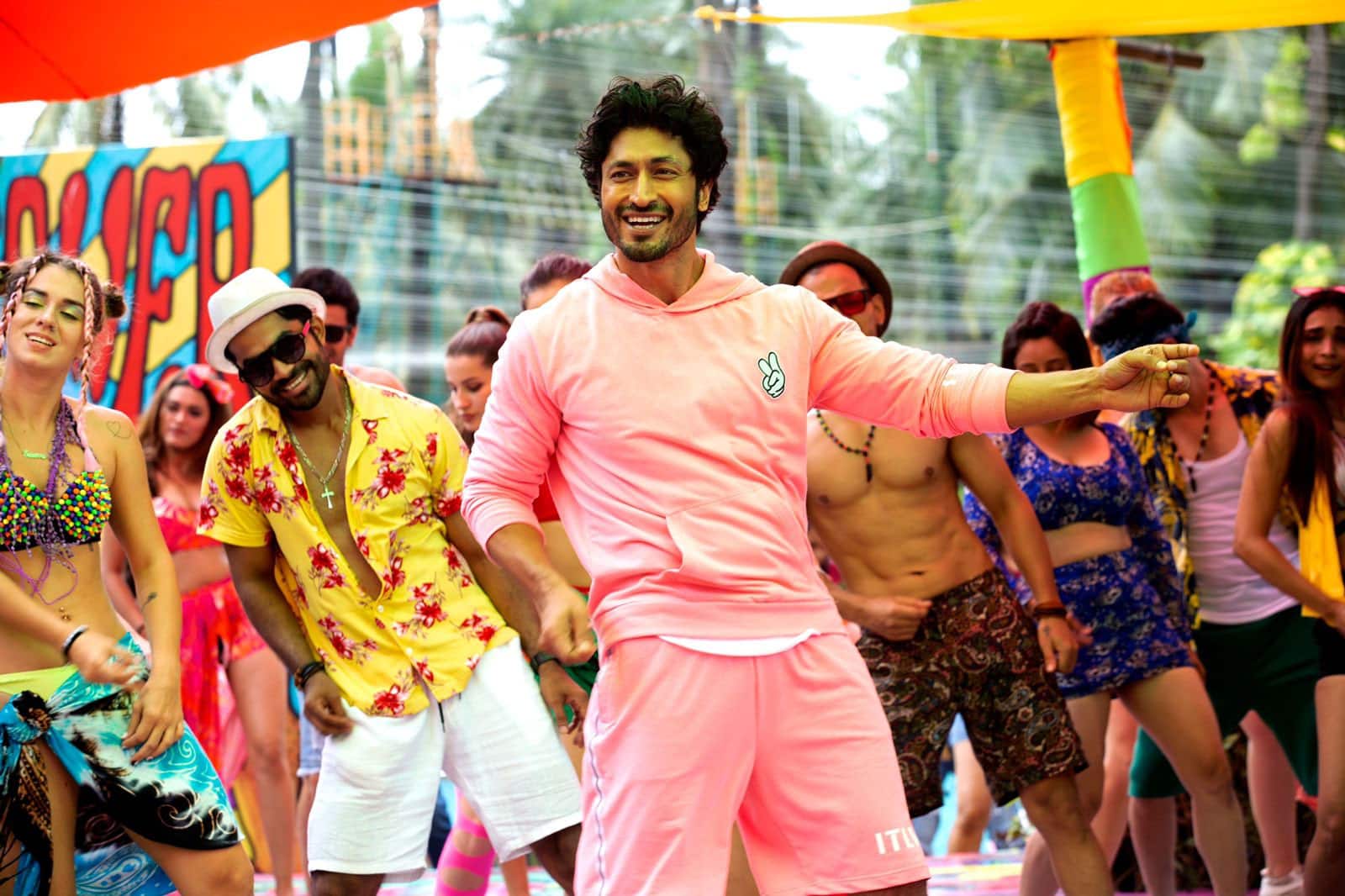 For ‘Sanak’, both Vidyut and Vipul wanted the action to look different and never-seen-before in Hindi cinema. “Vidyut is one person I have met who is never satisfied with whatever we have done or achieved. So when we were planning ‘Sanak’, he said, ‘Sir we have to go ahead of Commando and we will go ahead of it.’ When I saw what he had prepared for ‘Sanak’ with the team of Andy Long (Hollywood stunt choreographer) I was quite amazed. Director Kanishk Varma had a very beautiful and clear idea on how he wanted the action sequences to look on screen, so as a team they created something which was absolutely fantastic, fascinating and next level. So that is something I am always surprised with what Vidyut brings on the table,” Vipul Shah added.

Starring Vidyut Jammwal, Chandan Roy Sanyal, Neha Dhupia and Rukmini Maitra (who is making her Bollywood debut), ‘Sanak - Hope Under Siege’ is presented by Zee Studios in association with Sunshine Pictures Pvt Ltd and will be streaming from October 15 only on Disney+ Hotstar Multiplex.

It is a Vipul Amrutlal Shah production, directed by Kanishk Varma.