The 20-year-old tweeted disapproval of the redesign of the company's video messaging app Snapchat, calling it 'so sad.' 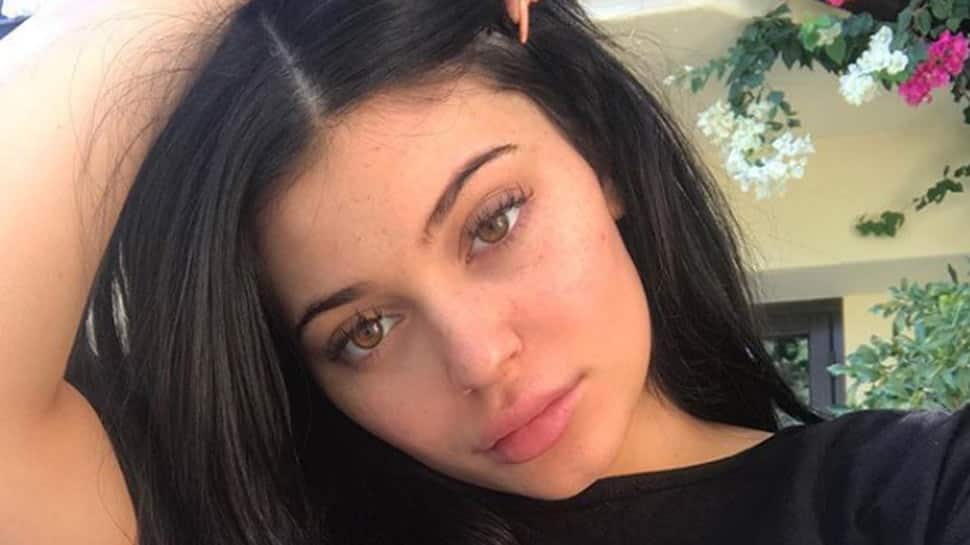 Washington D.C.: Reality TV star Kylie Jenner, one of the social media's most prominent influencers, has sent shares of Snap Inc. down more than six percent - apparently - with just one tweet.

The 20-year-old tweeted disapproval of the redesign of the company's video messaging app Snapchat, calling it 'so sad.'

"Sooo does anyone else not open Snapchat anymore? Or is it just me ... ugh this is so sad," she wrote.

Later, she added, "Still love you tho snap," but it seems the damage may have already been done.

Following the tweet, which was liked more than 295,000 times, Snap Inc's stock price plummeted and the estimated loss in market value added up to about $1.5 billion, reports E! Online.

The new redesign has led to criticism not only from normal users but also celebrities. Despite that intense and occasionally high-profile criticism, Snapchat has committed not to reverse the redesign.

Priya Prakash Varrier reveals the actor she admires—Details inside