Sonali Bendre wept for an entire night after cancer diagnosis

Actress Sonali Bendre says she spent an entire night crying when she was diagnosed with cancer, and her husband and director Goldie Behl helped her cope up with the news. 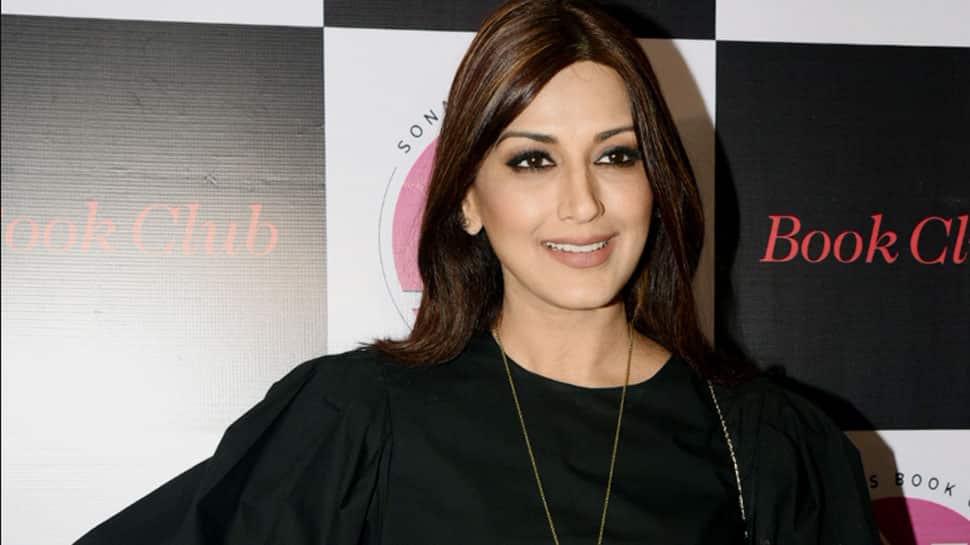 Mumbai: Actress Sonali Bendre says she spent an entire night crying when she was diagnosed with cancer, and her husband and director Goldie Behl helped her cope up with the news.

Last July, Sonali shared that she was diagnosed with a "high-grade cancer". She underwent treatment in New York.

The actress looked back at that time when she appeared on "BFFs with Vogue Season 3". She became part of the show along with her friend and entrepreneur Sussanne Khan, read a statement.

"After I spent the entire night coming to terms with it, I got up and decided now no more crying and weeping. From now on, there will be happiness. I saw the sun coming up, clicked a picture and shared it with my family and my girls, and said, `Girls, Switch on the Sunshine`," Sonali said.

"Goldie and I are married for 16 years. And when I came to know about cancer, I realised Goldie is the most important person I care about," she added.

To this, Sussanne added: "Our kids are so mature and understanding, they were there with Ranveer (Sonali`s son) all the time."

Sonali also shared an anecdote about her time in New York city with her friends when she was going through the treatment.

She said: "We decided, let`s make the most of this. We spent some time in New York. We were there with kids. They were amazing. The girls (Sussanne and Gayatri) went, dropped the kids to school, and came back. Then it was just us and we really enjoyed the city. There was a little bit of chemo, surgery thrown in between but we had fun."

The actress also revealed the story behind her hashtags on Instagram -- #OneDayataTime and #SwitchontheSunshine.

"Goldie said let us get on with this day. Let us survive this day. This is how #OneDayataTime came."

Talking about the film industry, Sonali said: "I love the stories that are being told now. With multiplexes coming, in there is so much diversity. I felt I had done what I had done at that point of time.

"Probably the filmmakers and the audiences were not understanding, but I was done with that. I had moved on in my life and I loved that phase of my life. Maybe now it`s the time to explore something new again because so much has happened in life."