Sonam Kapoor Ahuja jets off to the UK; nails the airport look in formals—Pics

Sonam was spotted at the airport recently and grabbed eyeballs due to her formal ensemble. 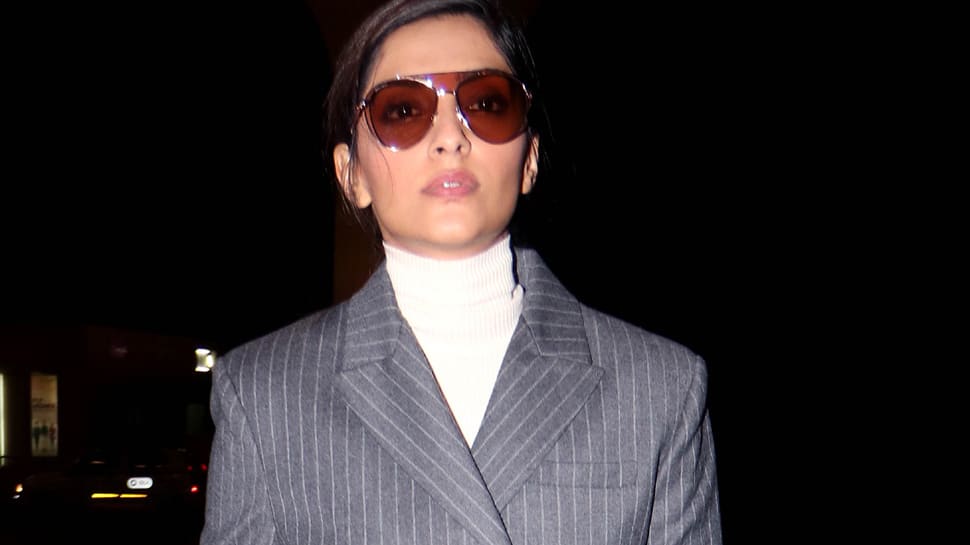 New Delhi: Bollywood actress Sonam Kapoor Ahuja is known for being the trendsetter in the industry. She is often making headlines with her offbeat, trendy outfits and gives major fashion goals. Sonam was spotted at the airport recently and once again grabbed eyeballs due to her formal ensemble.

The actress was seen wearing a white turtle neck with a blazer and formal pants. What grabbed our attention is the way she chose to style the blazer by pairing it up with a high waist belt. 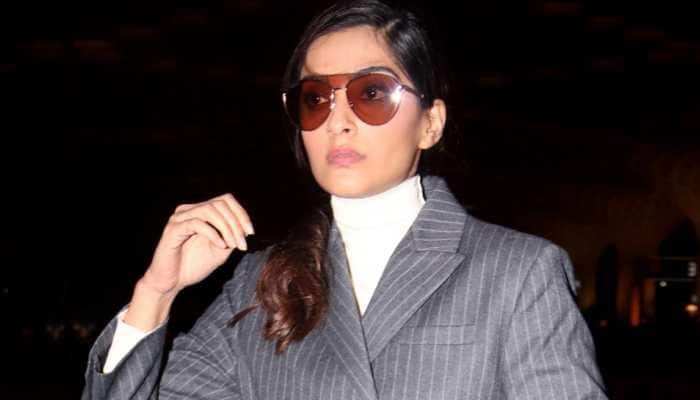 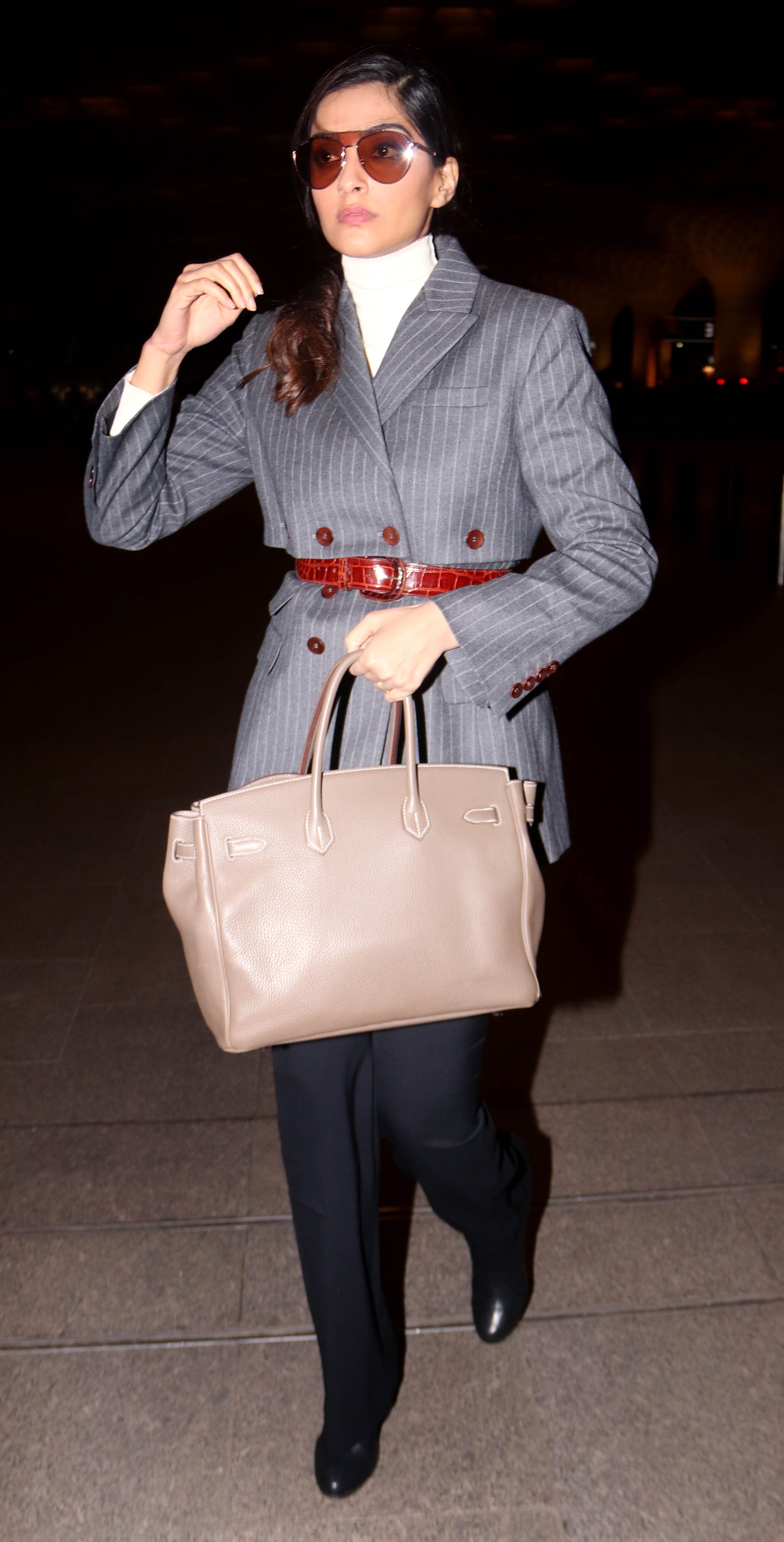 Sonam is off to the United Kingdom in this formal outfit and we wonder what the reason could be!

The actress took to Instagram and revealed the destination.

Check out the screenshot from her stories here: 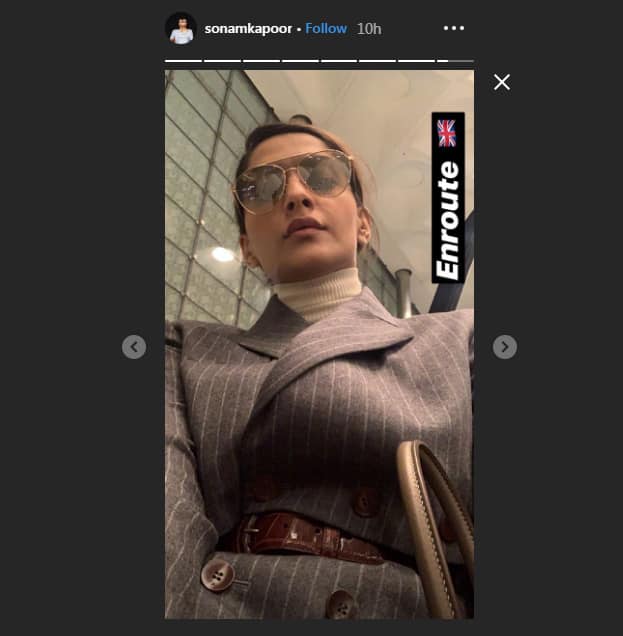 On the work front, she was last seen in 'Ek Ladki ko Dekha Toh Aisa Laga' along with Rajkummar Rao and Regina Cassandra. The film was lauded by audience and critics and dealt with the controversial subject of same-sex relationships. It also starred Sonam's father Anil Kapoor and marked the daddy-daughter's first ever on-screen collaboration.

The actress will next be seen in ' The Zoya Factor' starring actor Dulquer Salmaan in the lead.

Britney Spears reassures fans 'all is well' in latest post