Sonam Kapoor: I like to play characters that represent real people

Whether it is "Aisha", "Khoobsurat", "Dolly Ki Dolly", or "Veere Di Weeding", all of Sonam's characters are typified as women who make mistakes in life. 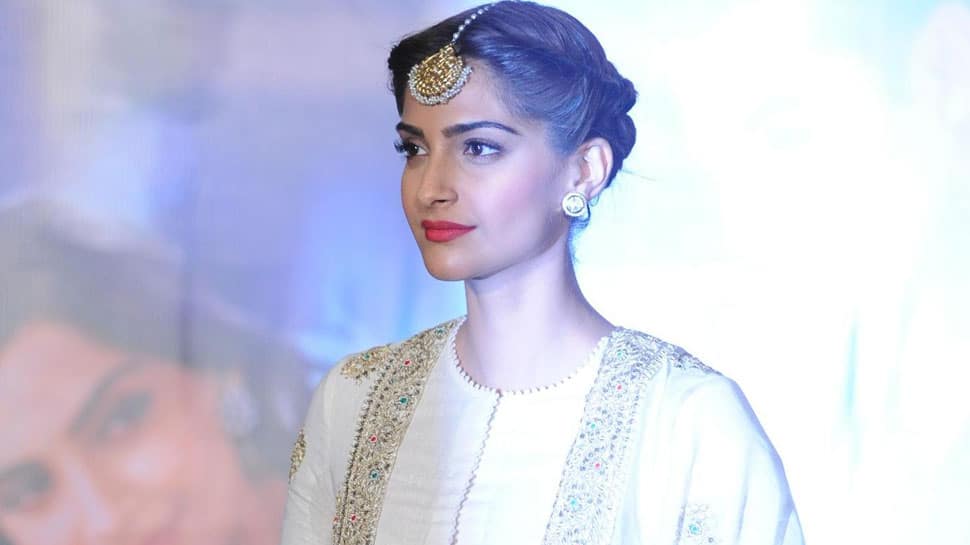 Mumbai: Actress Sonam Kapoor Ahuja, who plays the lead role in the upcoming film, "The Zoya Factor", says that she finds imperfect and flawed characters more real than those inspirational picture-perfect characters that have been projected in Bollywood cinema for the longest time.

Whether it is "Aisha", "Khoobsurat", "Dolly Ki Dolly", or "Veere Di Weeding", all of Sonam's characters are typified as women who make mistakes in life.

"I think young boys and girls were not rightly represented in our films for the longest time. When a character is imperfect, it becomes more relatable because, in real life, we are not perfect. Most of the characters I have portrayed are imperfect, but they represent us. For me, these are real characters," Sonam told IANS.

She added: "In films, we tend to show the lead character as a perfect one -- like, the hero has the solution to everything, and the villain is so dark, and the girl has to be perfect in everything. It's not real."

"I like to play characters that represent real people, rather than being aspirational on-screen," mentioned the "Neerja" actress.

Sonam plays the lucky charm of the Indian cricket team in the film "The Zoya Factor". She falls in love with the team captain, played by Dulquer Salmaan.

In the film, her character Zoya Solanki mostly wears red clothes as that is her lucky colour. Keeping the essence of the character intact, Sonam turned up to promote the film in red clothes over the past few days.

So, does red depicts her? "For me, the colour red depicts passion and love. Interestingly, in the film, all the characters are very passionate about what they do. It is also a love story of Zoya and Nikhil. Zoya adds spice in Nikhil's life. He is a hardworking cricketer who is focused and driven to achieve excellence. She comes into his life and changes a lot of things," smiled Sonam, about the film, which is scheduled to release on Friday.