He then added that he is proud of her and Anil for choosing a script like "Ek Ladki Ko Dekha Toh Aisa Laga". 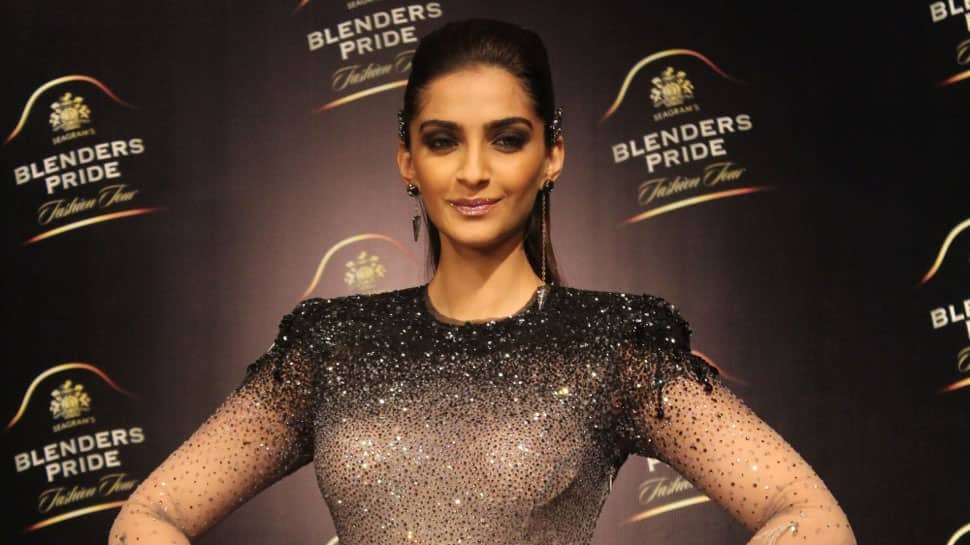 Mumbai: Arjun Kapoor has praised his sister Sonam K. Ahuja for choosing "Ek Ladki Ko Dekha Toh Aisa Laga" and called her courageous. The actor also said he is proud of the actress and his uncle Anil Kapoor for choosing a script they believed in beyond the perceptions of the world.

Arjun on Tuesday tweeted a childhood photograph of himself along with Sonam and said that the "Neerja" actress is the first girl in his life that he loved "hanging out with".

"Me trying to get this Ladki's attention since childhood and her finally noticing then looking straight at the camera and not me! Sonam from the time I remember you will always be the first ladki in my life that I loved hanging out with."

He then added that he is proud of her and Anil for choosing a script like "Ek Ladki Ko Dekha Toh Aisa Laga".

"So proud of you and Anil Kapoor for going out on a limb and choosing a script you believed in beyond the perceptions of the world. You are courageous and beautiful. Proud to have a sister like you. Stay the child at heart that you are and all the best for February 1," he wrote.

"Ek Ladki Ko Dekha To Aisa Laga" seems to be talking on a pertinent issue - marriages of middle class, queer and Indian women. The trailer of the film has received a positive response from the audience. Sonam is essaying an LGBTQ character in the forthcoming movie.

Anil is collaborating with his daughter Sonam Kapoor in 'Ek Ladki Ko Dekha To Aisa Laga' for the first time.

Produced by Vidhu Vinod Chopra and directed by debutant Shelly Chopra Dhar, the film is slated to release on February 1, 2019.