Sonam's sister, Rhea Kapoor recently shared a childhood photograph of herself along with Sonam and their brother Harshvardhan. 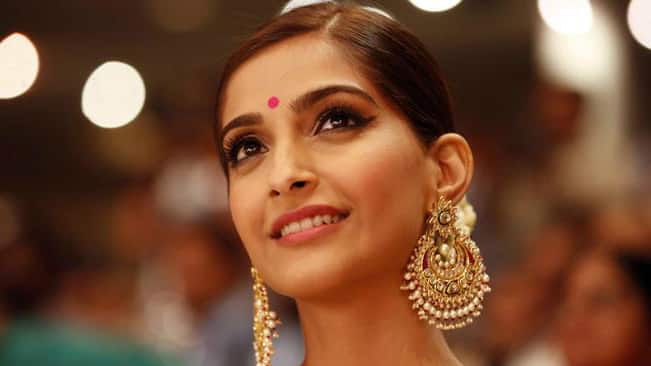 New Delhi: Sonam Kapoor is often considered to be a style icon. The fashionista of Bollywood made her debut with Sanjay Leela Bhansali’s ‘Sawariyaa’ in 2007 and since then, has cast a spell on the viewers by her beauty.

Sonam's sister, Rhea Kapoor recently shared a childhood photograph of herself along with Sonam and their brother Harshvardhan on her Instagram stories. The Kapoor trio looks adorable as ever in the picture and we all are reminded of our childhood by looking at the post. Indeed, those were the days! 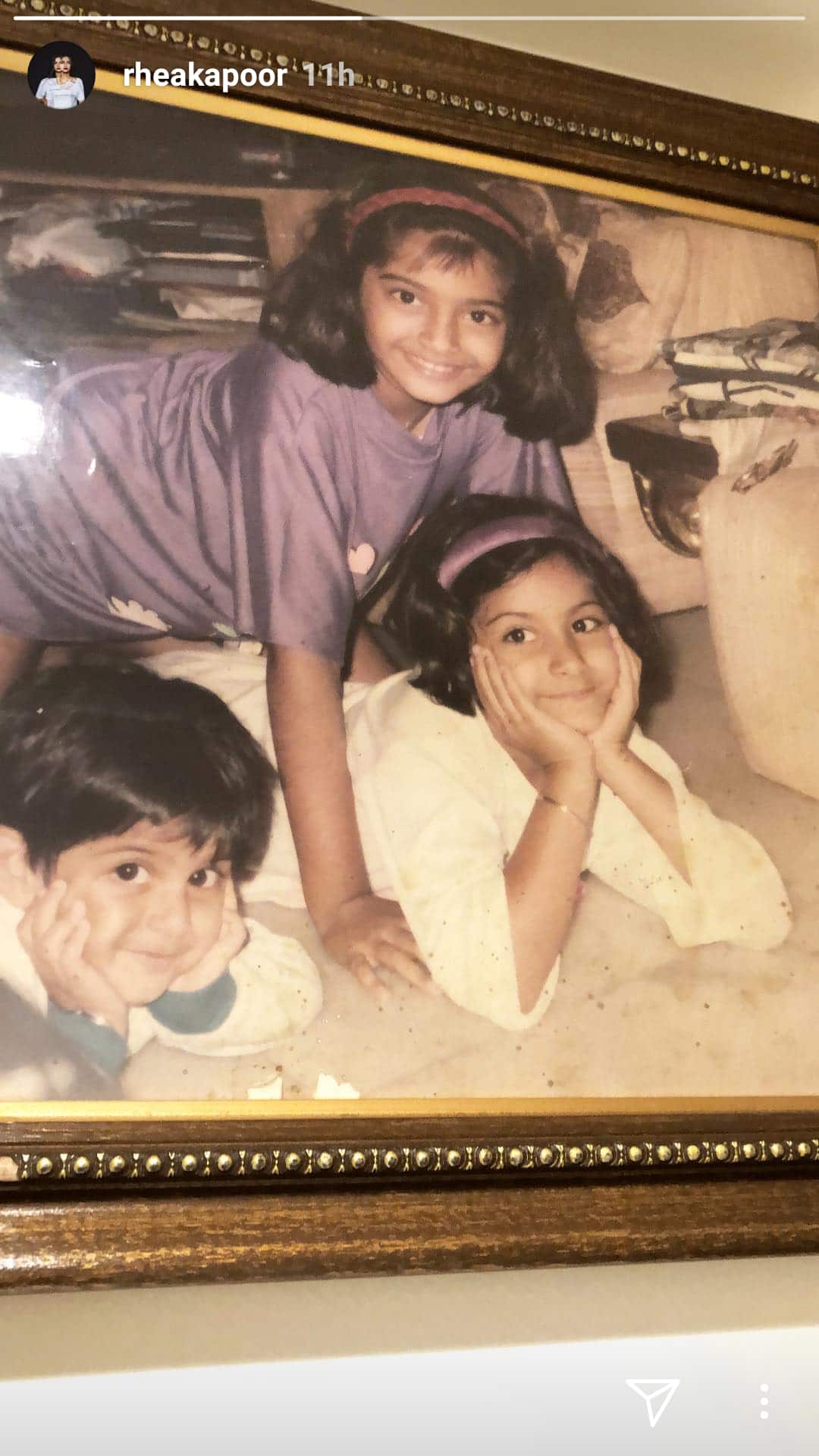 A few days ago, Sonam set her Facebook display picture with rumoured beau Anand Ahuja. The post garnered a lot of attention and invited fresh rumours of a wedding happening soon.

Rumour mills have been rife about Sonam Kapoor's impending marriage with Anand Ahuja for quite some time. While Sonam chooses to remain tight-lipped about her private life, her social media posts reveal a lot.

On the work front, Sonam has Veere Di Wedding lined-up for release on June 1 this year. It stars Kareena Kapoor Khan, Swara Bhaskar and Shikha Talsania besides Sonam in the lead. It has been produced by Rhea and Ekta Kapoor.