He introduced her to his social media followers just as popular character Daenerys Targaryen was introduced in 'Game Of Thrones'. 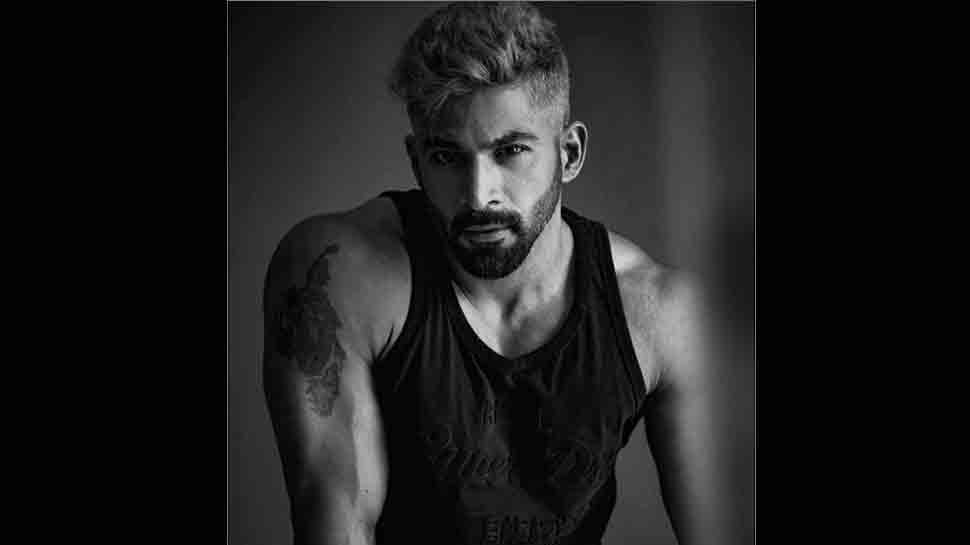 Mumbai: Actor Vivan Bhatena on Tuesday announced the birth of his daughter, who has been named 'Nivaya', in a 'Game Of Thrones' way. She was born on June 9 to Vivan and his wife Nikhila.

He introduced her to his social media followers just as popular character Daenerys Targaryen was introduced in 'Game Of Thrones'.

"Princess Nivaya Bhathena of the house Palat born during the storm, last of her name, the untanned, pooper of Dragons, breaker of toys and Khaleesi of Jhapas and future Queen of the Puppies and sister of the White Walker Muffin, keeper of papa/mama on the nights watch, was born on June 9. Please send us your blessings."

He also shared a photograph in which the newborn is sleeping.

Vivan was a successful model. Apart from ads, he featured in the video of the popular 'Maine payal hai' song by Falguni Pathak. He has also acted in TV shows like 'Kyunki Saas Bhi Kabhi Bahu Thi' and 'Maayka', as well as movies like 'Dangal' and 'Judwa 2'. He will be next seen on-screen in Akshay Kumar's 'Sooryavanshi'.

Malaika Arora gets trolled for sharing yoga pose on Instagram