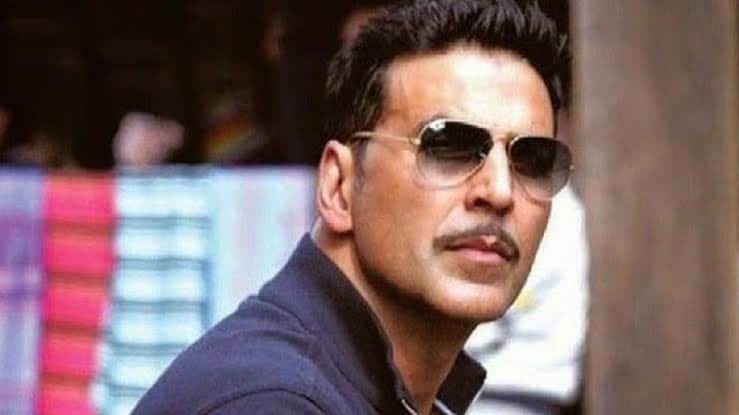 Akshay on Saturday took to Instagram and shared that he has wrapped up shooting for Rohit Shetty's directorial, saying it will "blow your mind".

"Last day, last shot, last stunt of 'Sooryavanshi'. It's been an incredible experience to be a part of Rohit Shetty's Cop Universe... We're excited for you to witness it at the cinema, it's gonna blow your mind," Akshay wrote.

Along with it, he posted a picture in which he along with Rohit can be seen sitting underneath a helicopter's tail, twinning in blue.

Major portions of "Sooryavanshi" were shot in Bangkok and Hyderabad.

In the film, Akshay plays the title role of Sooryavanshi, a character that was introduced as an anti-terrorist squad officer as a cameo character in the Ranveer Singh-starrer "Simmba" last year.

"Sooryavanshi", which is jointly produced by Rohit Shetty Picturez, Cape Of Good Films and Dharma Productions, will release in March 2020