Sridevi's first death anniversary to be observed on February 14 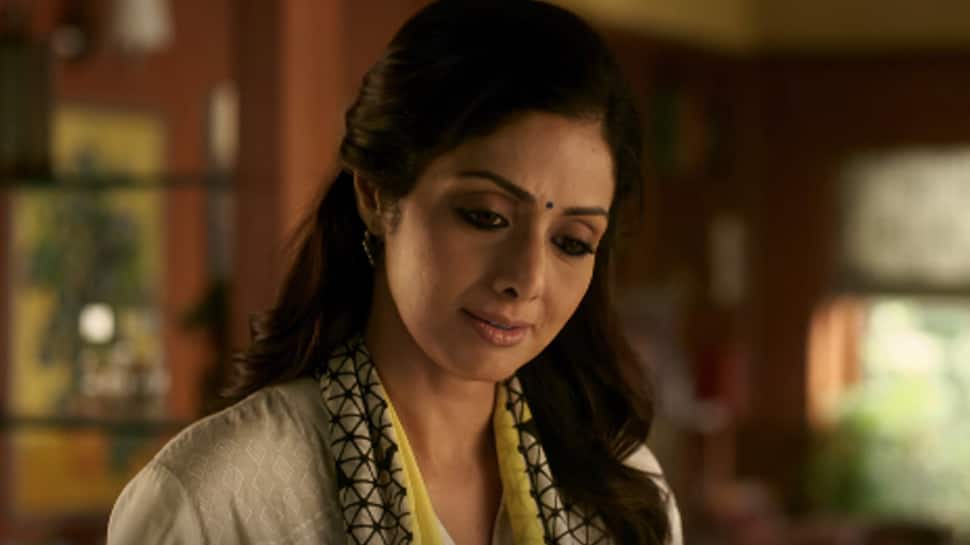 New Delhi: On February 24, 2018, Bollywood lost its first female superstar Sridevi. The entire nation was in shock when the news of her death came out and it is still hard to believe that she is no longer among us.

As per a DNA report, Sridevi's first death anniversary will be observed on February 14, as per the Tithi and the Barsi rituals will be taking place at the late actress's Chennai residence. The report further stated that Sridevi's husband Boney Kapoor along with daughters Janhvi and Khushi and other close family members will be present.

Sridevi breathed her last in Dubai. She had gone there to attend a family wedding. Reports concluded that the actress died of accidental drowning in a bathtub.

The actress's guest appearance in the film 'Zero' brought her memory alive on-screen. The film opened up with a tribute to the iconic actress and remembering her name evokes sadness. 'Zero' released in December 2018.

In May 2018, Sridevi was conferred with the Best Actress award (posthumously) by the Indian government for her performance in 'Mom' at the 65th National Film Awards.