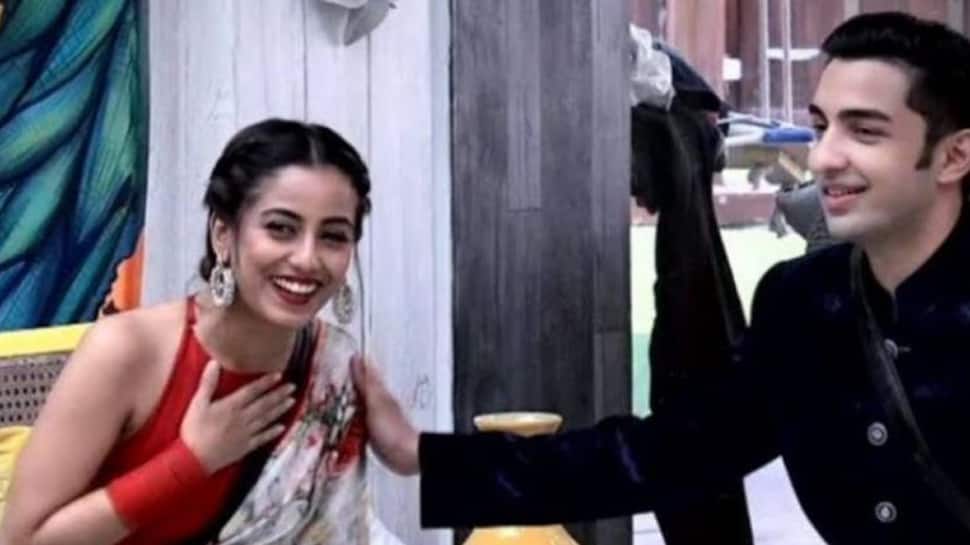 Rohit and Srishty were a part of popular reality show Bigg Boss season 12. Their chemistry was one of the most-talked-about things in the show. However, the two never accepted being in a relationship.

Recently, an entertainment received severe backlash from Srishty for linking her up with Rohit.

Hahaha lovebirds??? Really??? That’s news to me as well pic.twitter.com/N4YJ5PK3P1

Earlier, Srishty and her actor boyfriend Manish Naggdev parted ways. Talking to a web portal, Manish had said, "Srishty and I are not together anymore. I don’t wish to give a reason because there is none in particular. All I can say is, minor disagreements and difference of opinion led to it."

Post Rohit and Sristhy’s ouster from the show, the two had a reunion with other contestants Somi Khan and Teejay Sidhu and Srishty had shared pictures of their reunion on social media.

On the personal front, Srishty Rode is traveling to Amritsar. Post her stint in Bigg Boss, she will be seen in a Bollywood film.

Don't force your child to have anything: Soha Ali Khan