At a time when the older brigade of Bollywood superstars has failed to entertain the audience, Ajay Devgn believes come what may the star system will never fade away. 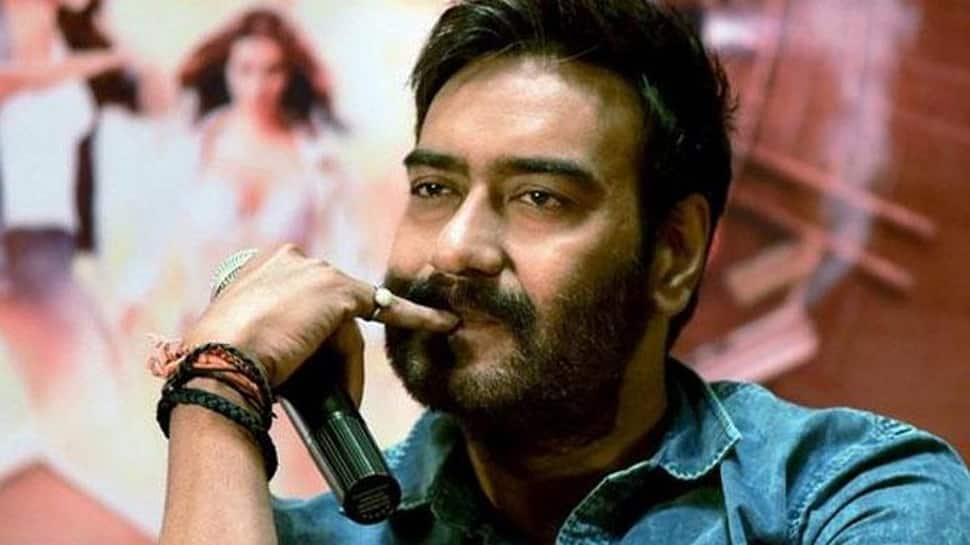 Mumbai: At a time when the older brigade of Bollywood superstars has failed to entertain the audience, Ajay Devgn believes come what may the star system will never fade away.

In the era of content driven cinema, Ajay says today audiences taste has evolved and they have become choosy about the kind of films they want to watch in a theatre.

"I don't think the star system will fade away. The audience has become choosy and they will go for the product only if it is a good thing. And that keeps us on our toes.

"Earlier we used to do films left, right and centre, whatever we want to do we did that and they used to work also. But this is not (happening) in today's time. In today's time rest of the actors especially after our generation have to be more careful and they are careful. It is all about the product," Ajay told PTI.

Ajay feels blessed to be in the industry for close to 28 years.

"I have been very lucky as I did not had to struggle much. But I have always worked hard. I feel hard work and struggle both are different things."

Ajay is busy working on his next film "Tanaji: The Unsung Warrior", in which he will be reuniting with wife Kajol after a gap of nine years.

Ajay thinks 90s stars including Kajol and his actor friend Tabu, with whom he has shared screen space in quite a few films, are relevant today as they are good performers.

"They are relevant because they are good performers. Good performers will work all their life. If you are there only because of your looks you will fade away. Performers never fade out, they rather grow," he added.

The "Singham" star is tight-lipped about his most ambitious home production film at the moment and said, the team is concentrating on giving their best.

Speculation have been rife about Ajay's daughter Nysa entering Bollywood and the 49-year-old superstar dismisses such rumours.

He said, "She is not in the country, she is studying right now. As of yet she has no intentions. But she can change her mind."