Dorothy Catherine Fontana, a writer on the original "Star Trek" series who had a long association with the franchise, has passed away. She was 80. 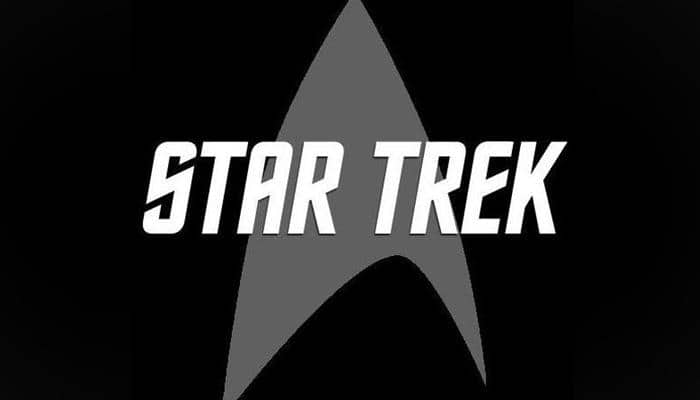 Los Angeles: Dorothy Catherine Fontana, a writer on the original "Star Trek" series who had a long association with the franchise, has passed away. She was 80.

Fontana passed away on December 2.

Fontana's death was confirmed by the official "Star Trek" website, which described her as "the legendary writer who brought many of ‘Star Trek's' greatest episodes to life", reports variety.com.

The website reported that she died after a brief illness but offered no other details.

Fontana was active in the Writers Guild of America for many years, and most recently worked as a lecturer for the American Film Institute.

A native of New Jersey, Fontana was the rare example of a female scribe of the enduring sci-fi franchise, although she used the gender-blind screen credit of "D.C. Fontana".

She was credited with creating key elements of the "Star Trek" mythos, including the details on the backstory of Mr. Spock's upbringing by his human mother Amanda and Vulcan father Sarek.

Fontana had writing credits on 11 episodes of the original "Star Trek", which ran for three seasons from 1966-69. The list included the standout 1967 installments "Journey to Babel" (which introduces Spock's parents) and "This Side of Paradise" (in which Spock and other members of the Enterprise crew get goofy after being sprayed with flower spores).

Some of Fontana's episodes were credited to a pseudonym Michael Richards. Fontana reportedly decided to mask her gender with her screen credit in order to avoid discrimination as she sought work in what was then a decidedly male-dominated business.

Fontana went on to work as a writer and associate producer on the 1970s animated "Star Trek" series.

In 1987 she teamed with "Star Trek" creator Gene Roddenberry to write "Encounter at Farpoint," the two-hour premiere episode for "Star Trek: The Next Generation."

Earlier in her career, Fontana penned episodes of such series as "The Wild Wild West" and "Ben Casey". After the original "Star Trek" ended, she worked on a range of 1970s primetime series including "The Streets of San Francisco", "Bonanza", "Kung Fu", "The Six Million Dollar Man", "Logan's Run", "The Waltons" and "Dallas."

Fontana was feted for her years of service to the WGA with honorary awards in 1997 and 2002.

Fontana is survived by her husband, cinematographer Dennis Skotak.