She kept her look totally desi and we are loving it!

New Delhi: Karan Johar's latest outing 'Student Of The Year 2' backed by Dharma productions has hit it off on a high note. The film directed by Punit Malhotra introduced two fresh faces into the showbiz world—Ananya Panday and Tara Sutaria.

Recently, Tara was spotted at Farmer's Cafe in Bandra, Mumbai but sans her glamourous look. She donned a desi avatar and had no make-up on. 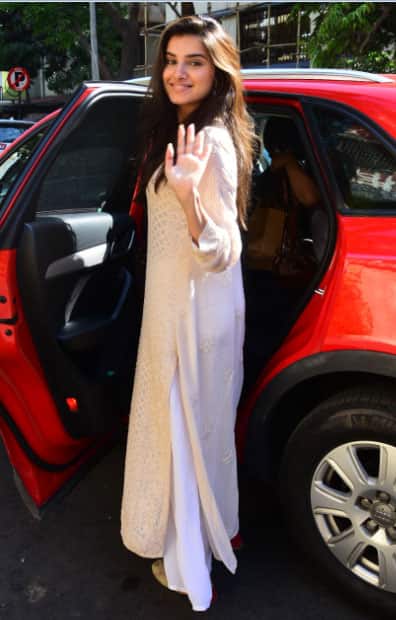 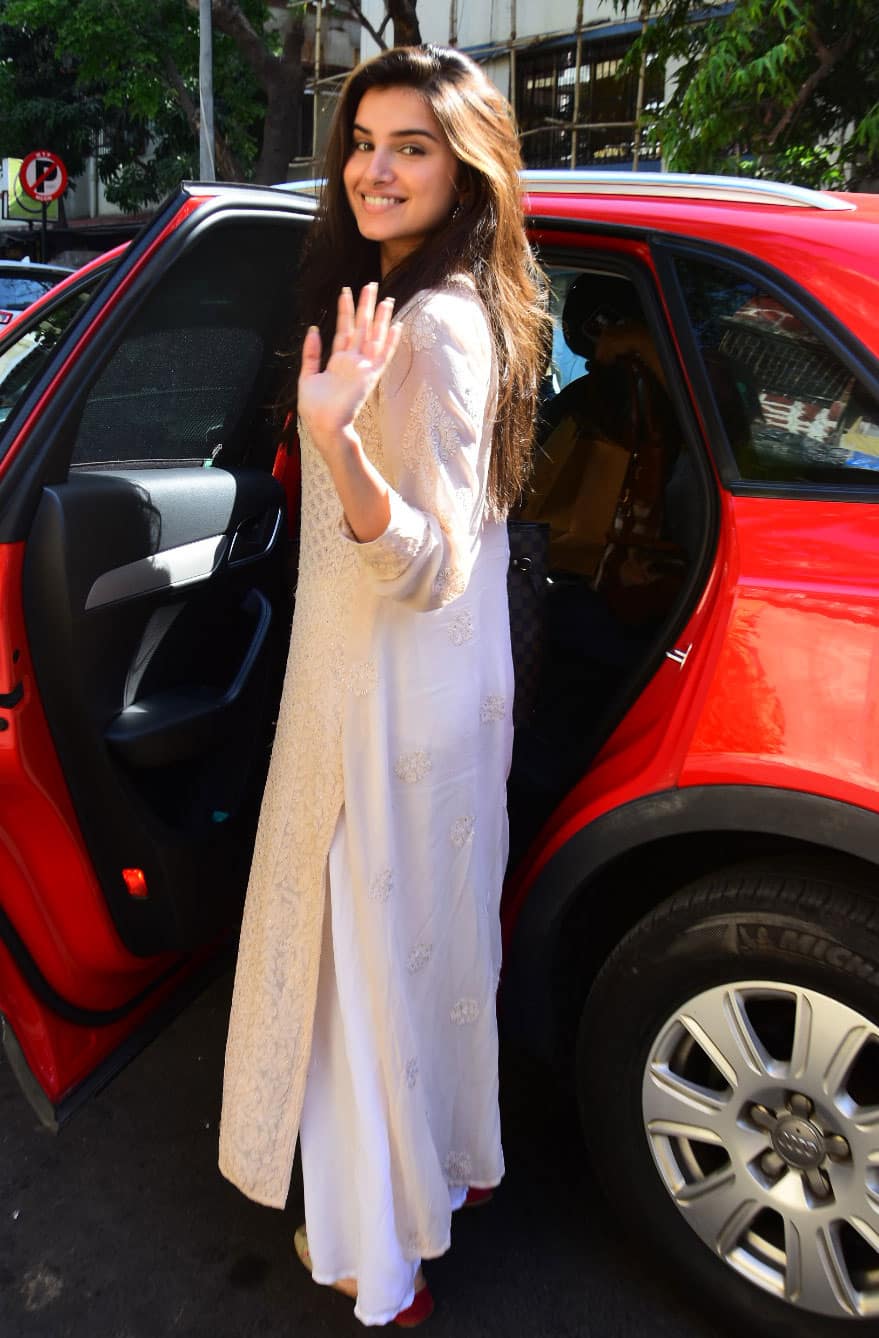 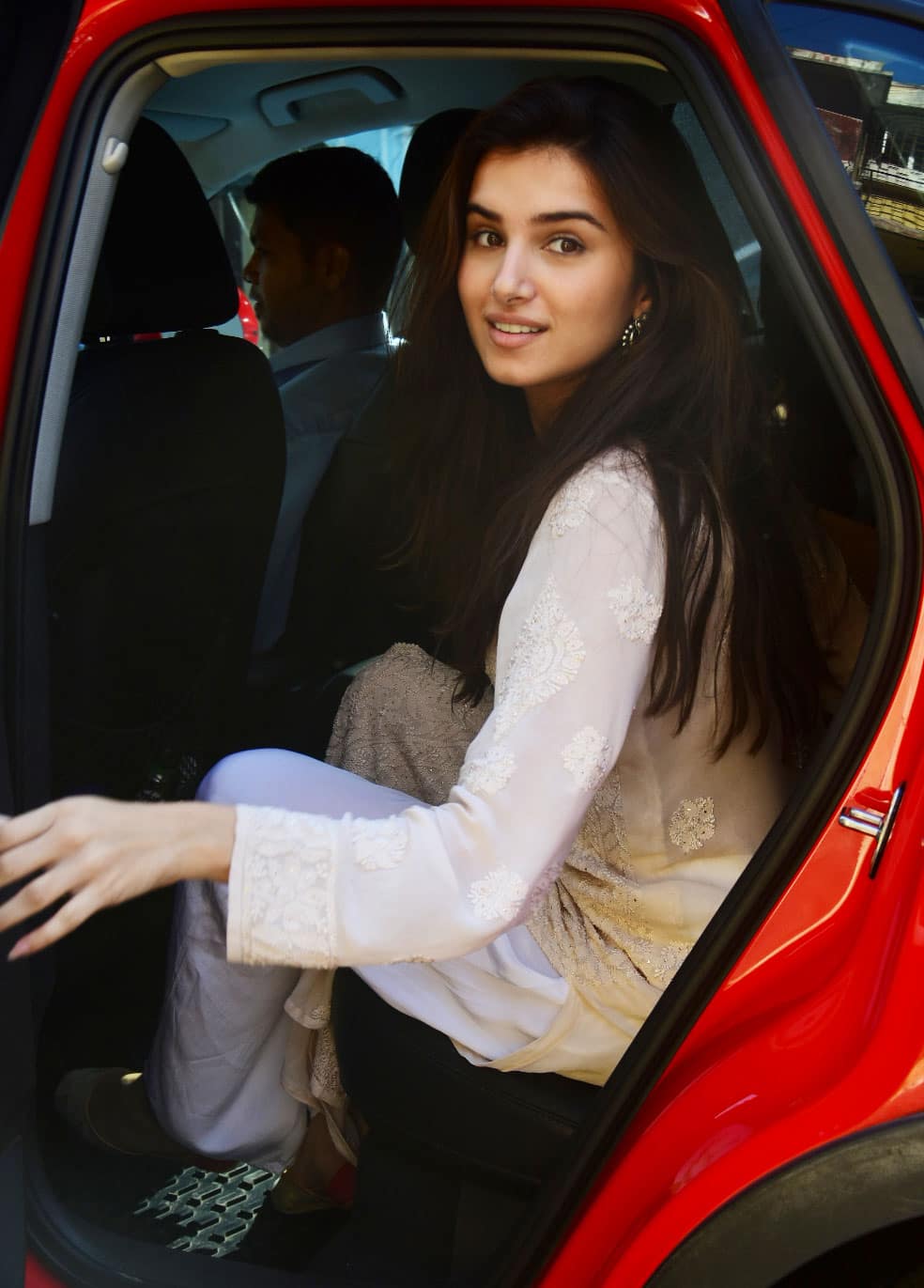 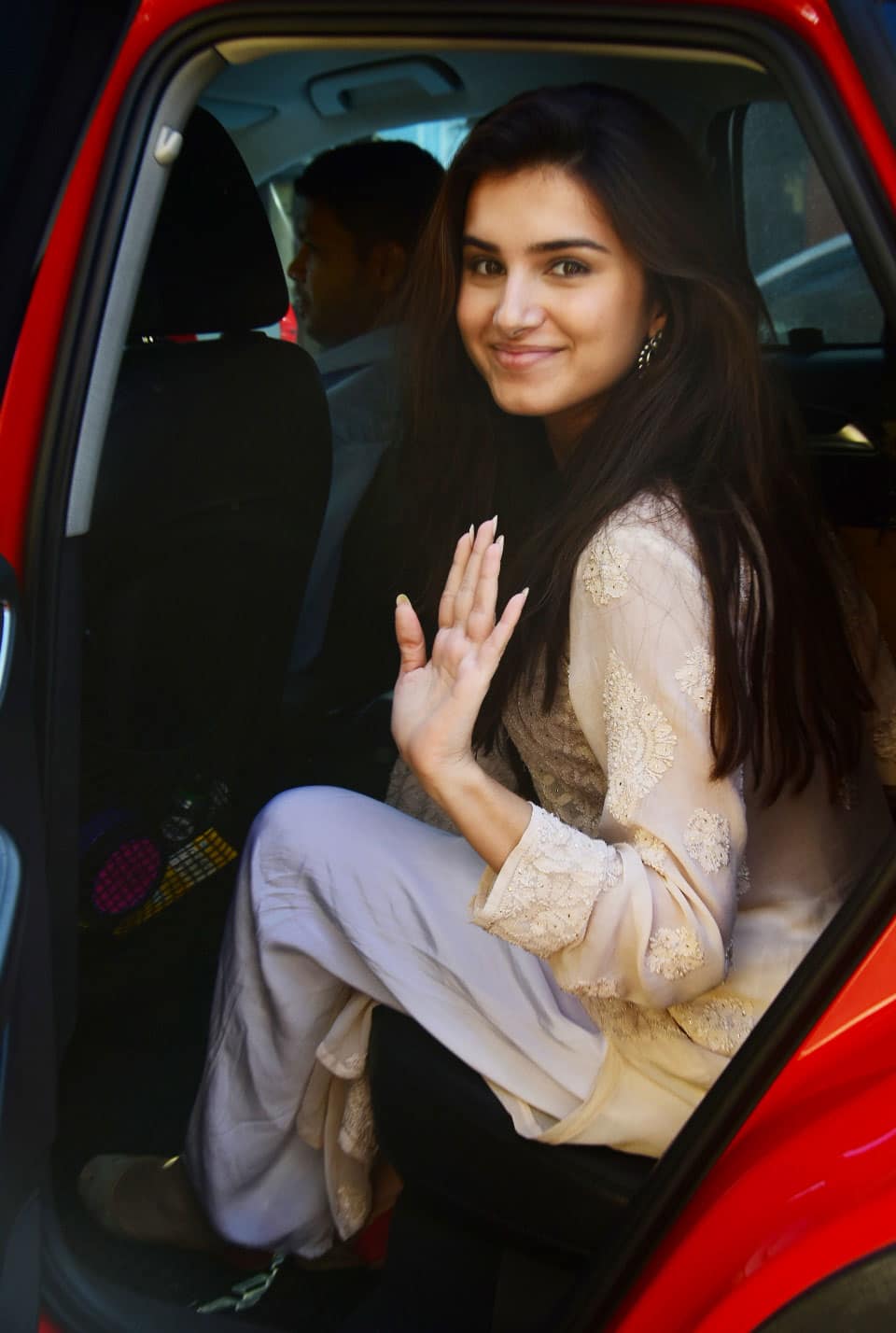 The young and happening Tara looked stunning in her simple yet elegant outing. She wore a light beige colour kurta with white palazzo pants and colourful trendy juttis.

She kept her look totally desi and we are loving it!

Tara has already bagged her second project which will mark the debut of Ahan Shetty—actor Suniel Shetty's son. The young and dashing Ahan will be making his debut in the Hindi remake of superhit Telugu film 'RX100'.

The venture has not been titled as yet and will be backed by Sajid Nadiadwala's production house. It will be directed by Milan Luthria.