At the time of going live with this report, the film is enjoying 1,6000 likes as against 145 dislikes on YouTube. 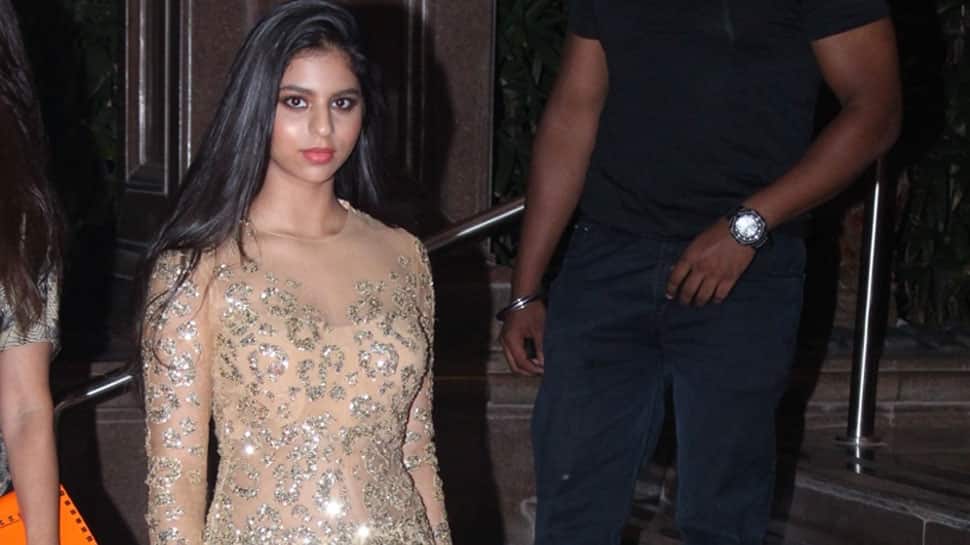 New York: Bollywood superstar Shah Rukh Khan's daughter Suhana Khan has made her acting debut on YouTube. Her debut act, in the short film "The Grey Part Of Blue", is available for viewing on the video sharing platform, and most fans who have watched the film have liked it.

At the time of going live with this report, the film is enjoying 1,6000 likes as against 145 dislikes on YouTube.

Suhana, who has in the past spoken about her ambition of being an actress, is currently honing her skills in the United States. She is studying acting in New York.

Her debut film is a 10.05-minute fiction film that stars Suhana with Robin Gonella. The film tells the story of a young couple on a two-day road trip. They are on way to meet the girl's parents when situations force them to face certain truths about life, love and their relationship.

"The Grey Part Of Blue" is written and directed by Theodore Gimeno.

In the film, Suhana is cast as a happy romantic young girl, and she comes across as a natural essaying her character.