Bollywood actress Sunny Leone, who accidentally revealed the contact details of a Delhi-based man in Diljit Dosanjh starrer Arjun Patiala, has apologised to the man. 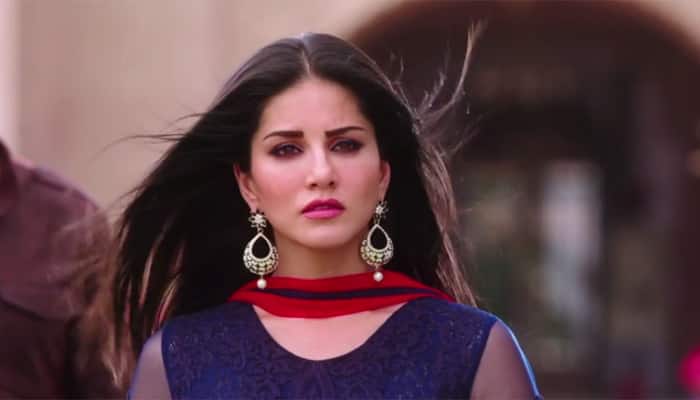 During an interview with Zoom Tv, Sunny said, “Sorry I didn’t mean for that to happen to you. Must get some really interesting people calling.”

In one of the scenes, Sunny had accidentally revealed the number as her own. The man in concern had been getting innumerable calls from Leone's fans since the day the film was released.

The victim, 27-year-old Puneet Agarwal, a resident of Pitampura, had an untoward experience after his phone number was leaked in the film. He had filed a police complaint after getting over hundreds of calls by her fans. The callers expressed the desire to talk to Sunny and also said some unpleasant things to Puneet. He was greeted with abuses when he tried to explain to them that the number belongs to him and not Sunny Leone.

"On July 26, after the release of the movie, I started receiving calls from unknown people asking me to let them talk to Sunny Leone. Initially, I thought somebody is playing a prank on me, but after a while, I got to know that the makers of the movie have actually used my number and Sunny Leone`s character in the movie dictates my number," Puneet told IANS.

Agarwal was also considering the idea to drag the Arjun Patiala makers to court.

"I am being harassed by many callers, people are abusing me and asking me to do dirty favors. I have filed a police complaint but till now the police has not taken any action even after giving me assurances," he added.