Rhea was last seen in 2018 romantic drama 'Jalebi' which was directed by Pushpdeep Bhardwaj. 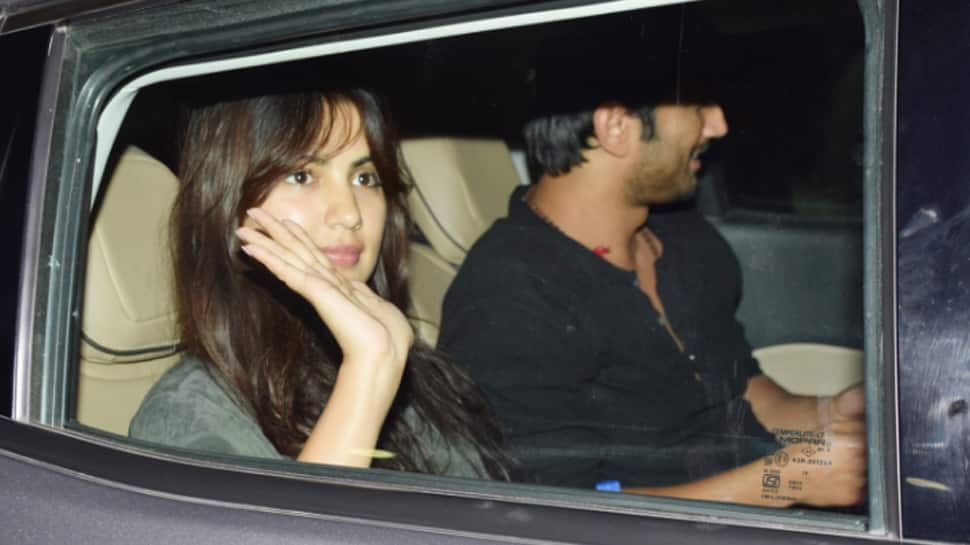 New Delhi: Ace actor Sushant Singh Rajput and rumoured ladylove Rhea Chakraborty were recently clicked together at the airport. The latest 'it' couple in B-Town noticed the shutterbugs waiting to click them.

The duo happily waved and smiled at the paps and drove back in the same car from the airport. Both were dressed in their comfortable-looking casual wear. Check out the pictures here: 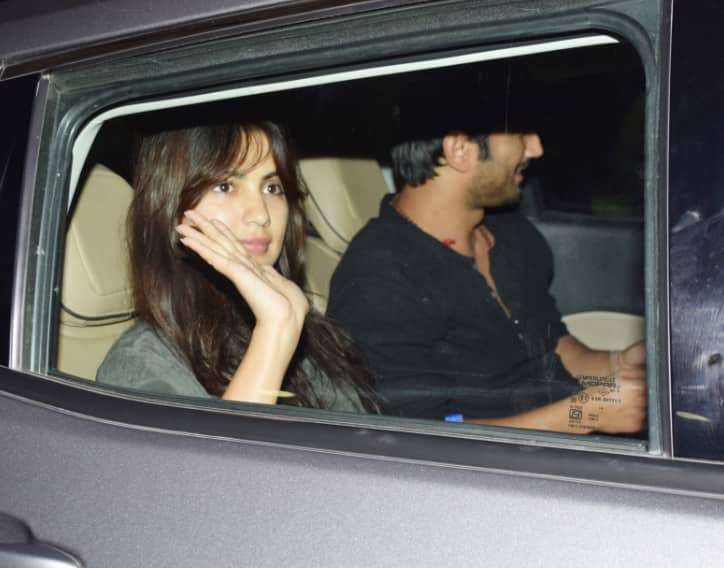 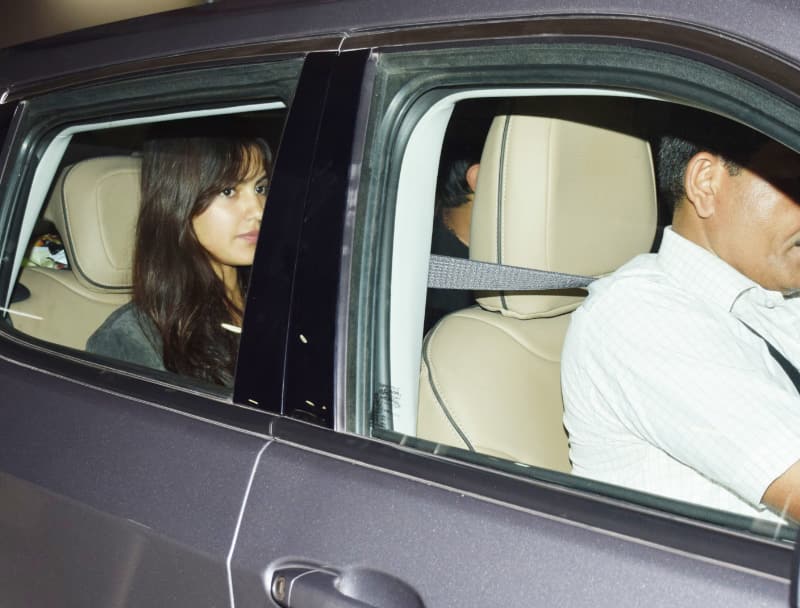 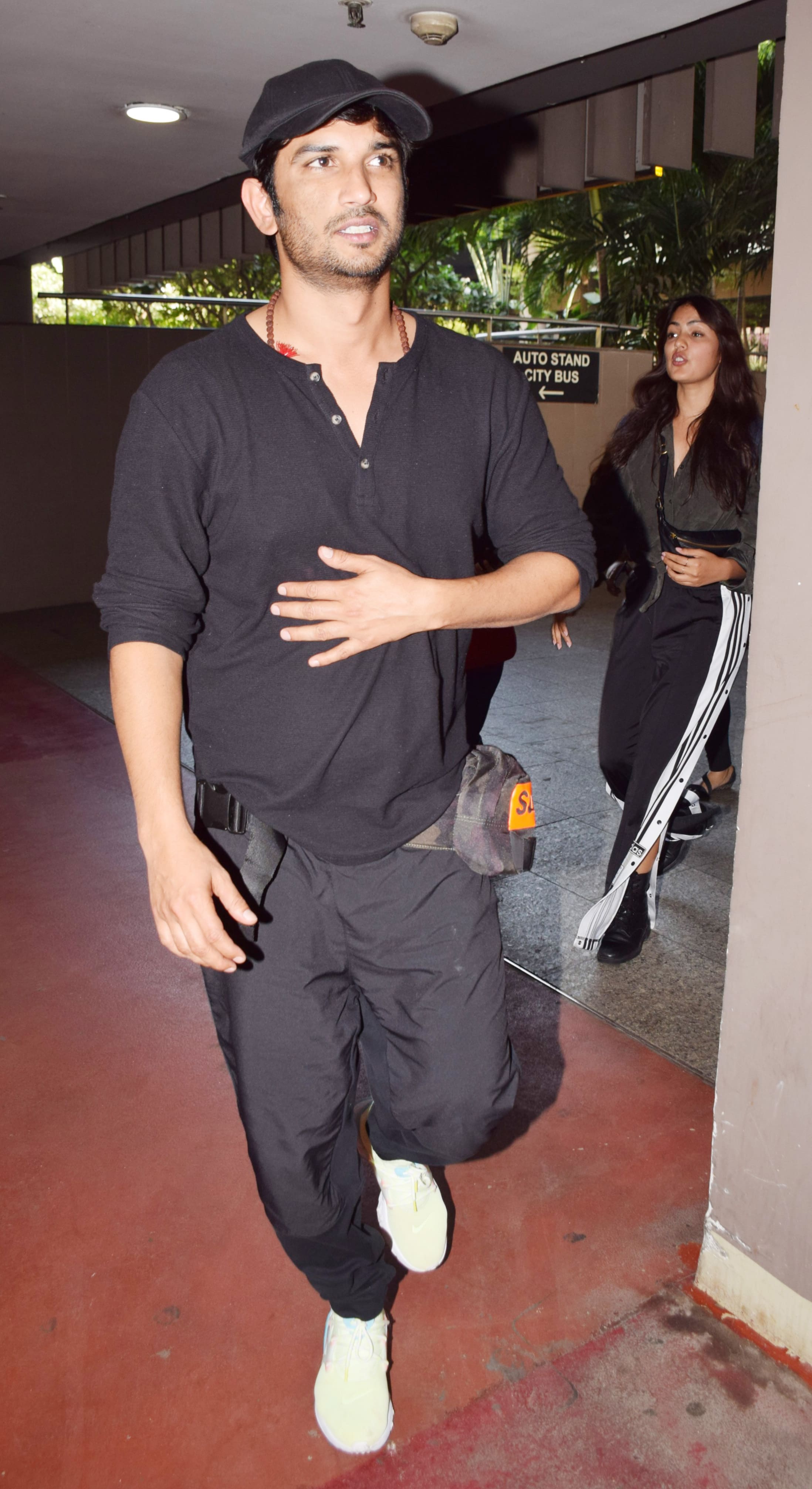 The buzz about them being a couple has been doing the rounds for quite some time now but neither of them has openly acknowledged about dating each other in public.

Recently, pictures of them shopping in the streets of Capri in Italy had gone viral on the internet.

On the work front, Sushant has his kitty full of meaty roles. He has 'Dil Bechara', the directorial debut of casting director Mukesh Chhabra. He will also be seen in Tarun Mansukhani's 'Drive' opposite Jacqueline Fernandez.

Rhea was last seen in 2018 romantic drama 'Jalebi' which was directed by Pushpdeep Bhardwaj. The film was a remake of Bengali film 2016 venture 'Praktan'. It featured Rhea Chakraborty, debutant Varun Mitra and Digangana Suryavanshi in lead roles.