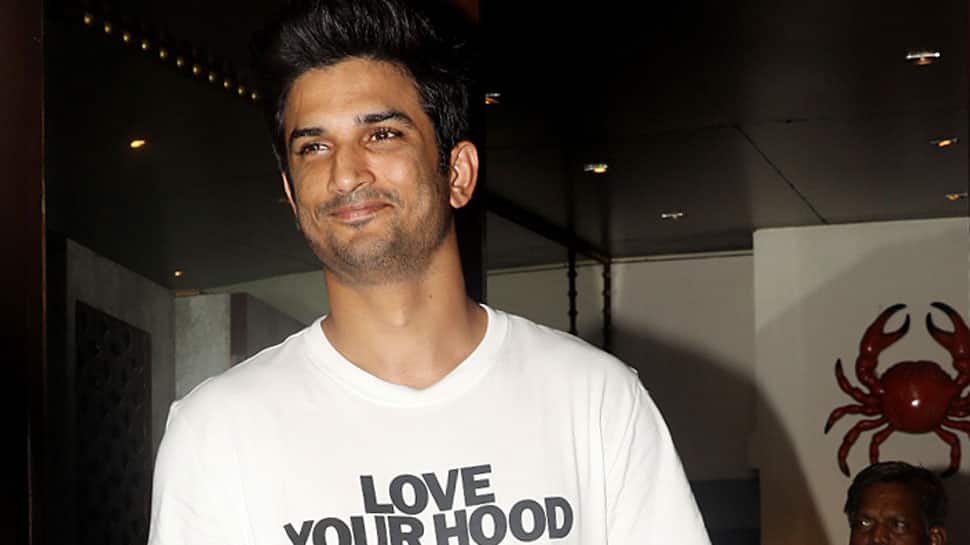 One of the most talented finds of Bollywood, Sushant Singh Rajput moved from television to movies in a smooth transition. He managed to make girls swoon over his great looks and acting skills. Sushant Singh Rajput (SSR) celebrates his birthday today and with him turning a year older, let's take a look at some of the lesser known facts about the actor:

SSR hails from Patna, Bihar where his father worked as a government officer. Interesting, the actor's family then moved to capital gradually where he spent most of his childhood. Also, not many know that out of his 4 sisters, one is a state level cricketer.

The chocolate boy of the film industry completed his schooling from St. Karen's High School, Patna and Kulachi Hansraj Model School in New Delhi. After that, he did Mechanical Engineering from the Delhi College of Engineering (Delhi Technological University).

Not many people are aware of the fact that just like Shahid Kapoor, SSR too was a Shiamak Davar student and learned dance from him. He even participated in the 2006 Commonwealth Games and the Filmfare Awards as a background dancer.

Sushant was first seen in Balaji productions popular drama 'Pavitra Rishta' with Ankita Lokhande. The on-screen pair was loved by the audiences. The couple dated for some years before finally calling it quits.

When Ajay Devgn convinced Sanjay Mishra to do his stunt