The development comes after the Bihar Police also began its probe in the case after an FIR was lodged by Sushant's father KK Singh in Patna against his Rhea Chakraborty. 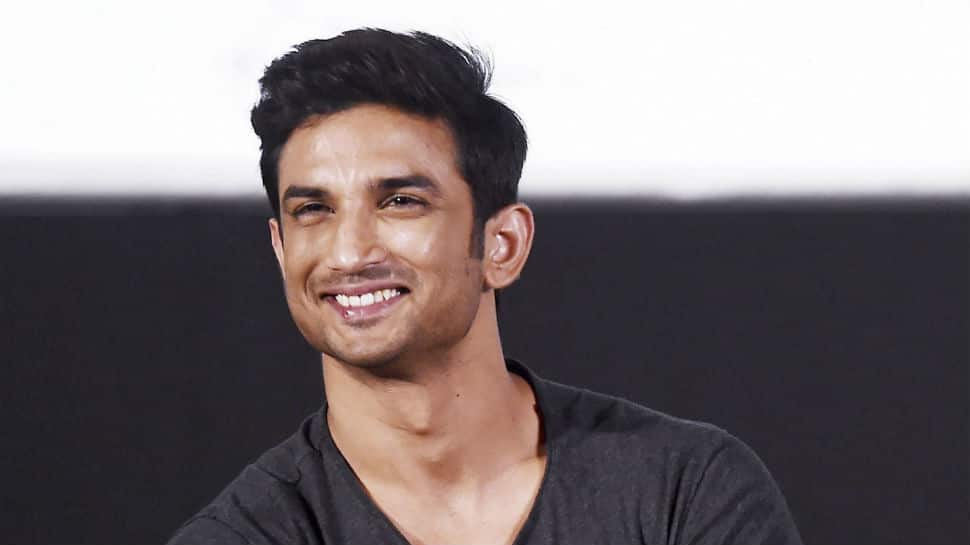 New Delhi: Amid fresh twists and new angles being probed in late star Sushant Singh Rajput's death case, a meeting of the top Mumbai Police officials has been called this evening (5 pm), Maharashtra Home Minister Anil Deshmukh said on Wednesday. The development comes after the Bihar Police also began its probe in the case after an FIR was lodged by Sushant's father KK Singh in Patna against his actress-girlfriend Rhea Chakraborty.

Meanwhile, there is huge pressure on the Maharashtra government to initiate a CBI probe into the case from Sushant's fans, colleagues, a few Bollywood personalities and politicians.

In the FIR filed by KK Singh, he has accused Rhea and her family of abetment to suicide, exploiting Sushant financially and other offences. Soon after the FIR was lodged, a four-member police team was constituted to probe the case along with the Mumbai Police. They arrived at the Mumbai Police Crime Branch office earlier today.

The team has already reached Mumbai to set up the investigation. The cops are likely to investigate the Sushant's former manager Disha Salian's death. She had also allegedly died by suicide a week before Sushant's demise.

The Bihar Police team has sought information from Mumbai Police regarding Disha Salian's alleged suicide as well. Former Additional Solicitor General of India Vikas Singh, a Delhi-based lawyer, has been approached by the Sushant's family to represent their case.