The AIIMS forensic team had visited Sushant Singh Rajput's flat, where he died on June 14. 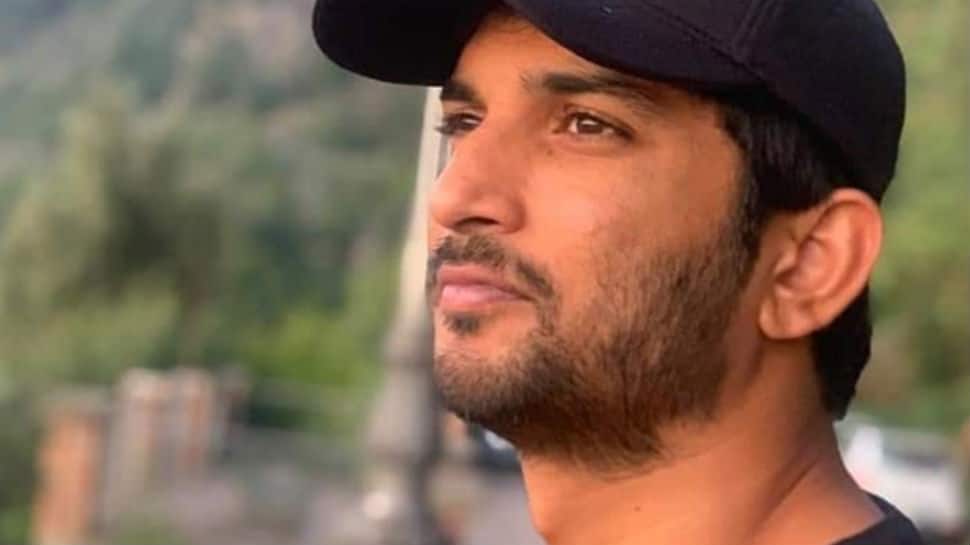 A team of four doctors of AIIMS reached CBI headquarters in Delhi at 11 am today. The meeting happened for over two hours, after which the doctors submitted the forensic report to the CBI. As per sources, the CBI will now analyse the report.

After taking over the Sushant's death case in August, the CBI team had roped in the AIIMS forensic team for its assistance in studying the autopsy report prepared by the Cooper Hospital, the crime scene recreation and to guide the federal agency if there was any foul play in his death.

The AIIMS forensic team formed a medical board and also visited Sushant's flat, where he died on June 14.

NCB Chief Rakesh Asthana is also in Mumbai to review the developments in the probe. He flew from Delhi to Mumbai on Sunday to meet NCB officers and was briefed on the drugs cases the agency had registered last month after the ED wrote to it following the alleged chats of several Bollywood celebrities purportedly discussing drugs.