Sushant Singh Rajput didn't even read the script of 'Dil Bechara' before saying yes: Mukesh Chhabra on his strong bond

Mukesh Chhabra said, "Once Sushant told me that I think you will direct your own film one day and he promised me that he will work in my debut movie." 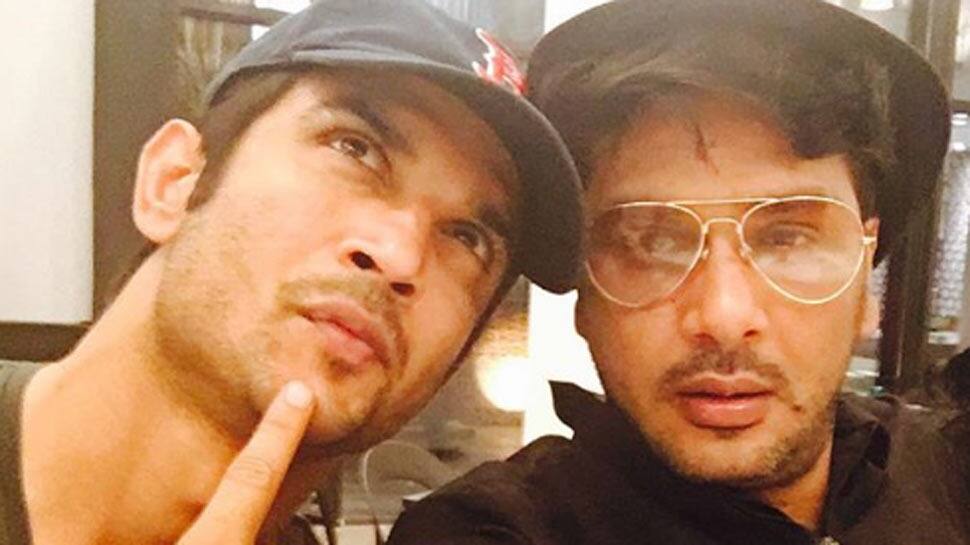 New Delhi: Just when casting director Mukesh Chhabra was gung-ho about the release of his debut film 'Dil Bechara', came the unfortunate news of its lead actor Sushant Singh Rajput's shocking death by suicide. The 34-year-old superstar was found hanging at his Bandra residence in Mumbai on June 14, 2020.

Mukesh Chhabra, who was more of a friend to SSR, opened up on his association with the star. After auditioning 800 odd aspirants, Sushant Singh Rajput was cast as one of the leads in his debut film 'Kai Po Che', seven years back in 2013.

Mukesh Chhabra said, "Once Sushant told me that I think you will direct your own film one day and he promised me that he will work in my debut movie."

He added, "I knew I wanted more than just a terrific actor for my first film. I wanted a friend, who would understand me and stay throughout with me as a support. I recalled when SSR once promised me of starring in my movie whenever I direct. Therefore, when I was ready, I went up to him and he fulfilled his promise. Sushant said yes to 'Dil Bechara' without even reading the script. We always had a strong emotional connect with each other."

Mukesh recalled the time when Sushant helped him better a scene. "He used to read the scene with me, discuss it and suggest changes if he felt it could improve the scene creatively. We would always sit together and work on it", said the director.

'Dil Bechara' will be Sushant Singh Rajput's last film. It marks the debut of female lead Sanjana Sanghi. The film will release on July 24, 2020, on OTT platform DisneyPlusHotstar.