Sushant Singh Rajput was found hanging in his Bandra residence on Sunday morning. He was said to be under stress and depression for the last few months. 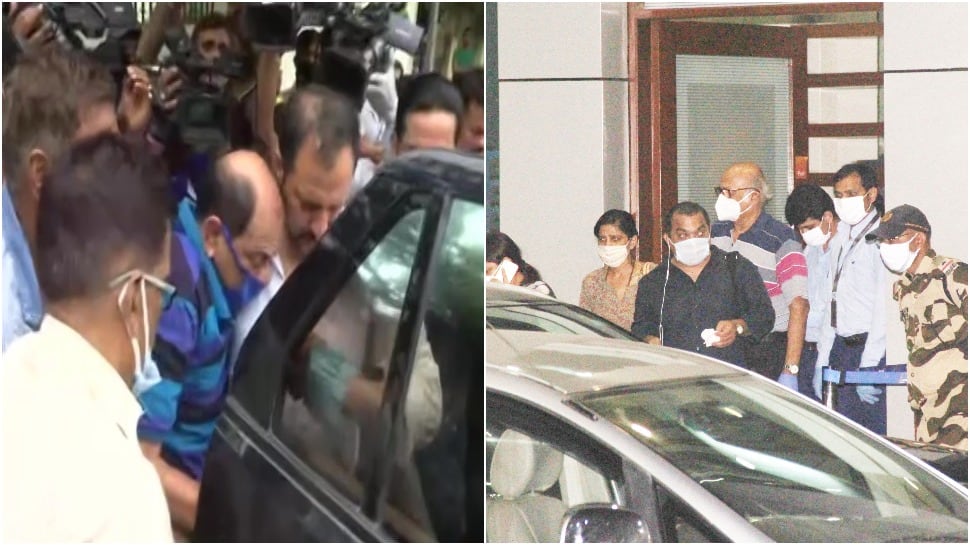 New Delhi: Actor Sushant Singh Rajput’s father left for Mumbai from Patna to attend his son’s last rites which is expected to be held later today. His father has been accompanied by some family members, including BJP MLA Niraj Kumar Singh Babloo, who is also their relative. Meanwhile, some members of the family members arrived in Mumbai last night. They were spotted at Mumbai’s Kalina airport. 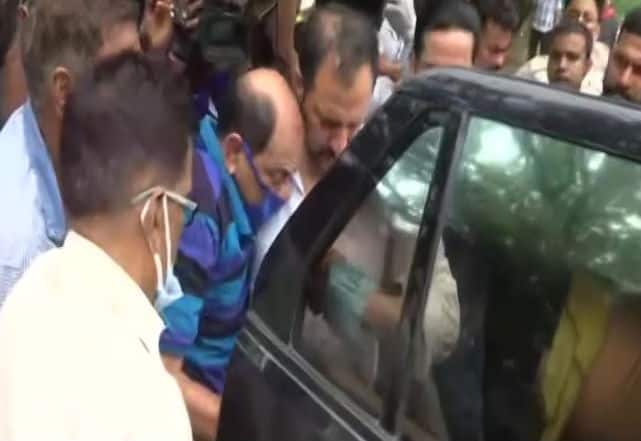 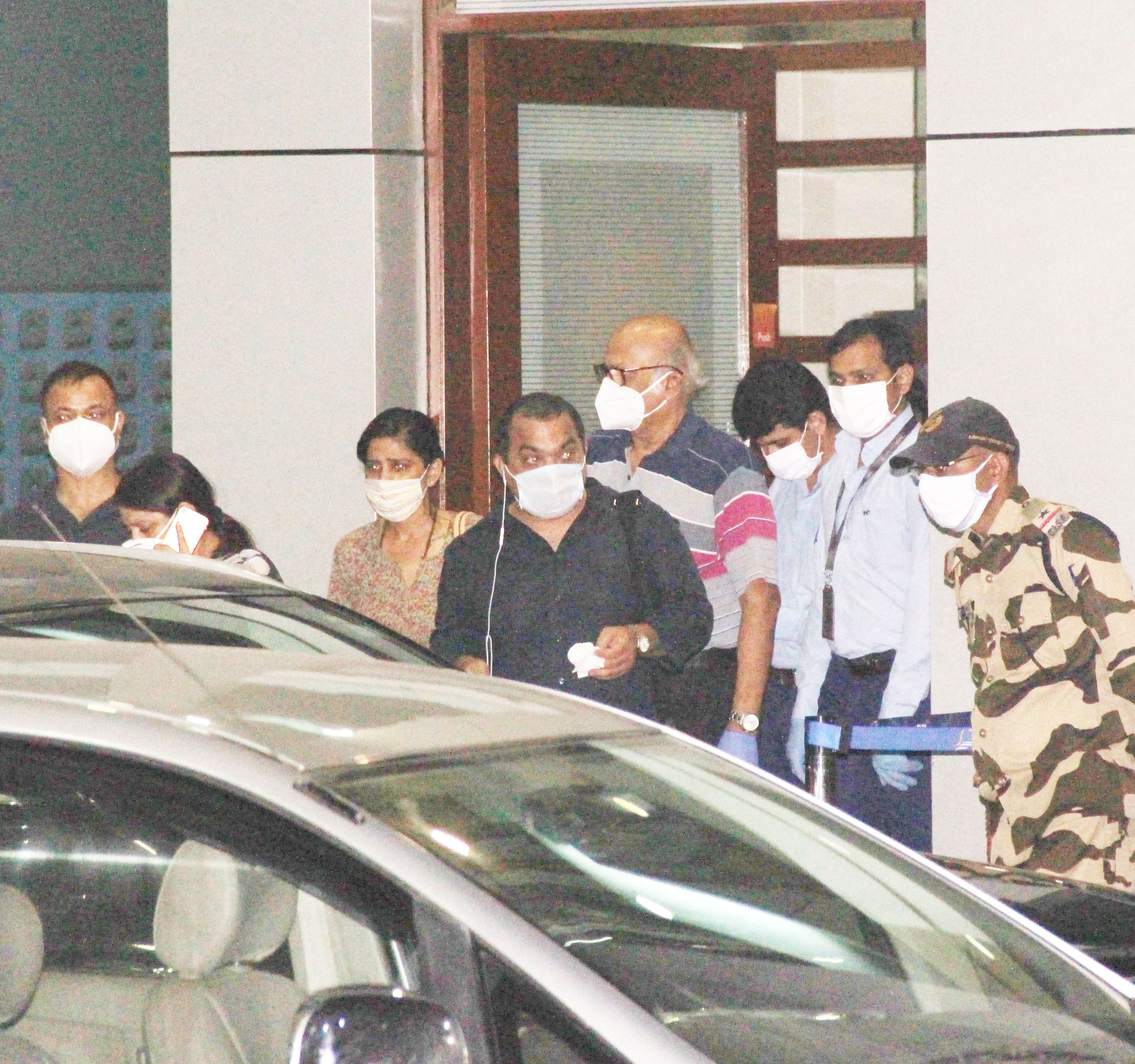 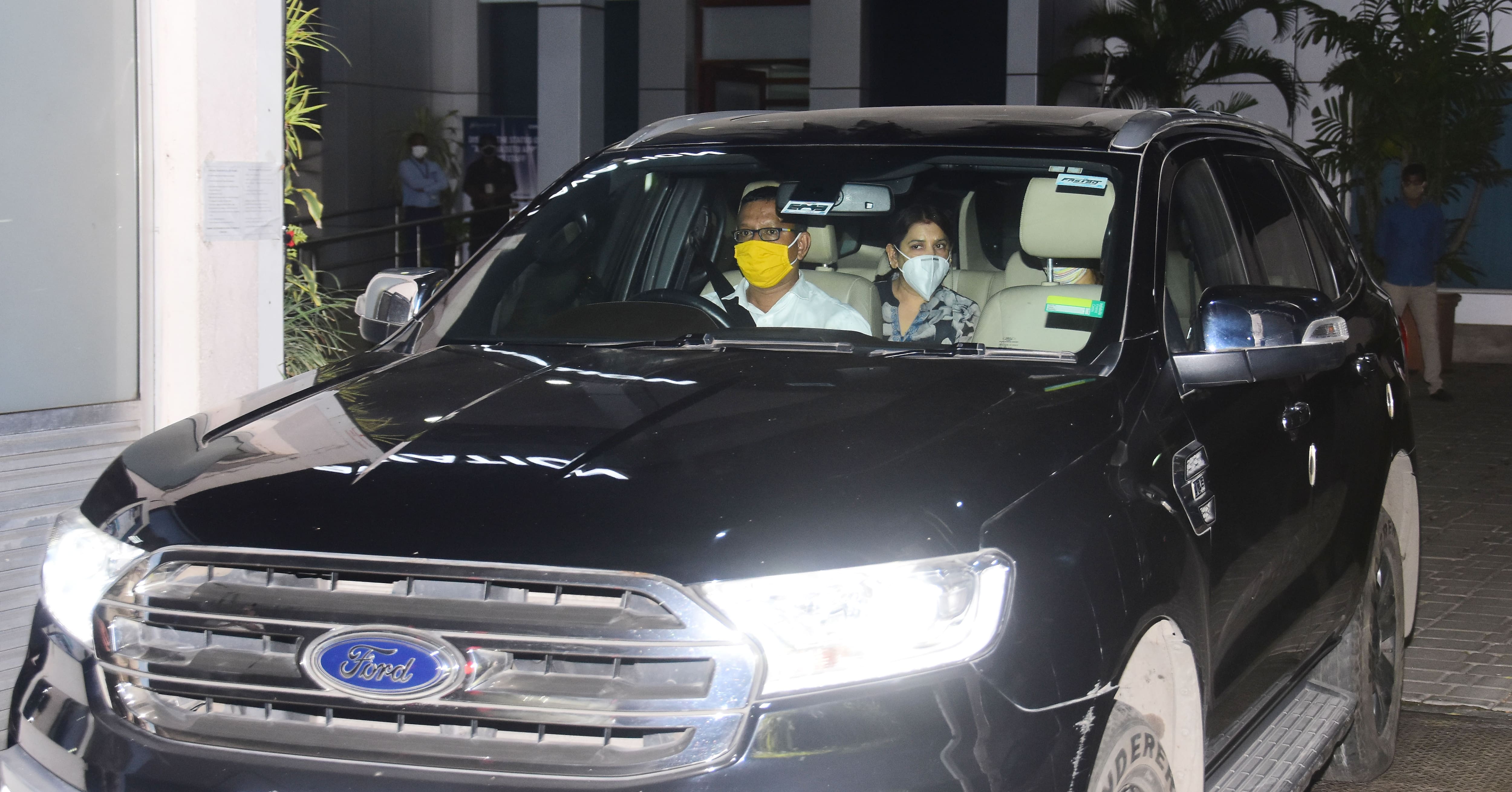 Sushant was found hanging in his Bandra residence on Sunday morning. He was said to be under stress and depression for the last few months.

The actor's mortal remains were then taken to Cooper Hospital in the city for conducting post-mortem. The report confirmed he committed suicide.

Sushant hailed from Patna, Bihar. He did his schooling from Patna and New Delhi, before shifting to Mumbai.

After establishing himself on the small screen with ‘Pavitra Rishta’, he transitioned to the big screen with film ‘Kai Po Chhe!’ and went on to do projects including ‘Shuddh Desi Romance’, the biopic ‘MS Dhoni: The Untold Story’, ‘Kedarnath’ and ‘Chhichore’, among several others.