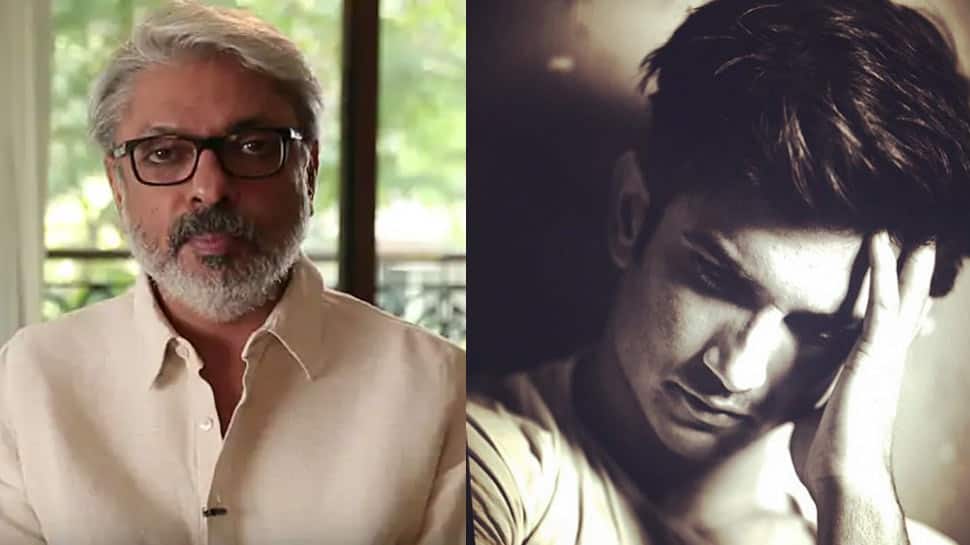 Sushant Singh Rajput, 34, was found hanging at his Bandra apartment on June 14, 2020. The news of his suicide sent family, fans and film fraternity in a state of shock. He was reportedly battling depression for the past few months.

Mumbai police is investigating the case and as of now, 28 people, who have been associated with the actor have been probed.

Bhansali will be questioned over two of his big films - Ram Leela and Bajirao Mastani - which apparently were first offered to Sushant Singh Rajput. Later, the films featured Ranveer Singh.

It is being said that Sushant couldn't star in both the movies, which were massive hits at the Box Office because of his contract with Yash Raj Films (YRF). Bhansali will reportedly be questioned over past developments and also if Sushant was under any pressure by YRF.

These pics of Saroj Khan with Sridevi, Madhuri Dixit, Aishwarya Rai Bachchan and other stars are timeless