Sushant Singh Rajput was found dead at his Mumbai apartment on June 14. Police said he died by suicide. However, the actor's family has filed an FIR in Patna accusing his girlfriend Rhea Chakraborty of abetment to suicide among other charges. 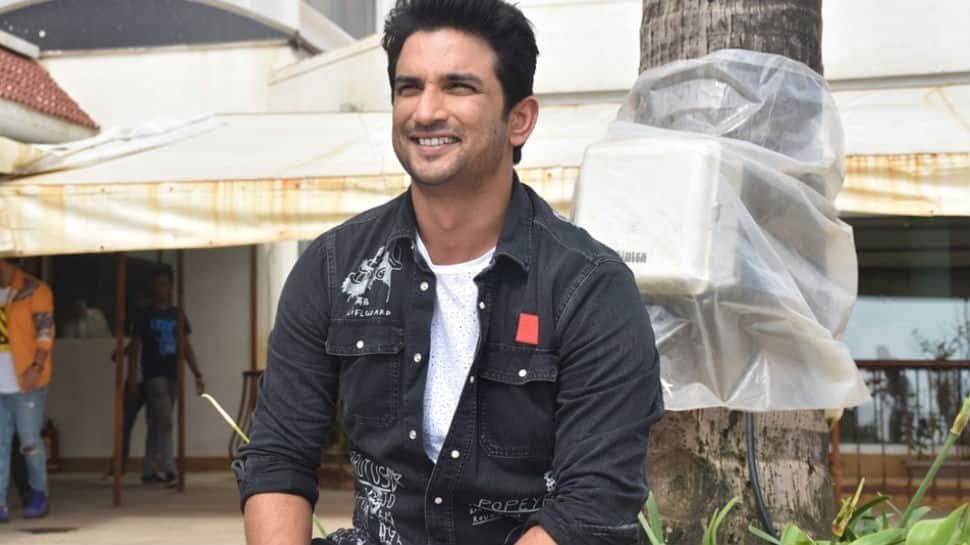 New Delhi: Sushant Singh Rajput's former bodyguard Navin Dalmi has claimed that the actor cannot die by suicide. Navin, who worked with Sushant till January 2019, said that he was a self-made man and an energetic person who cannot take this extreme step of suicide.

Sushant was found dead at his Mumbai apartment on June 14. Police said he died by suicide. However, the actor's family has filed an FIR in Patna accusing his girlfriend Rhea Chakraborty of abetment to suicide among other charges.

His family, friends, fans and a few Bollywood celebs have also requested for a CBI inquiry into Sushant's case.

Meanwhile, Navin said that Sushant used to help everyone in need, but never publicised about it. "He once even went to Hyderabad to visit a boy suffering from cancer and also paid for his entire treatment. The visit was extremely confidential and no one, apart from his manager knew about it," Sushant's former bodyguard added.

In January 2019, Sushant celebrated his birthday at an old age home and was quite happy after meeting people there, Navin further said.

He added that he cannot forget his association with Sushant. In fact, Navin also added his family was also happy to know that he worked with Sushant as they really liked his TV show 'Pavitra Rishta'.

Sushant debuted in the entertainment industry with 'Kis Desh Mein Hai Meraa Dil' and then went on to star in 'Pavitra Rishta', which made him an overnight star. Years later, he went to Bollywood and featured in some highly-acclaimed films.