The WhatsApp conversation between Neetu and Shruti took place on November 26, 2019. The screenshot of the chats shows that Shruti shared doctor's prescription of Sushant with Neetu, who had also stated that she wanted to see the doctor. 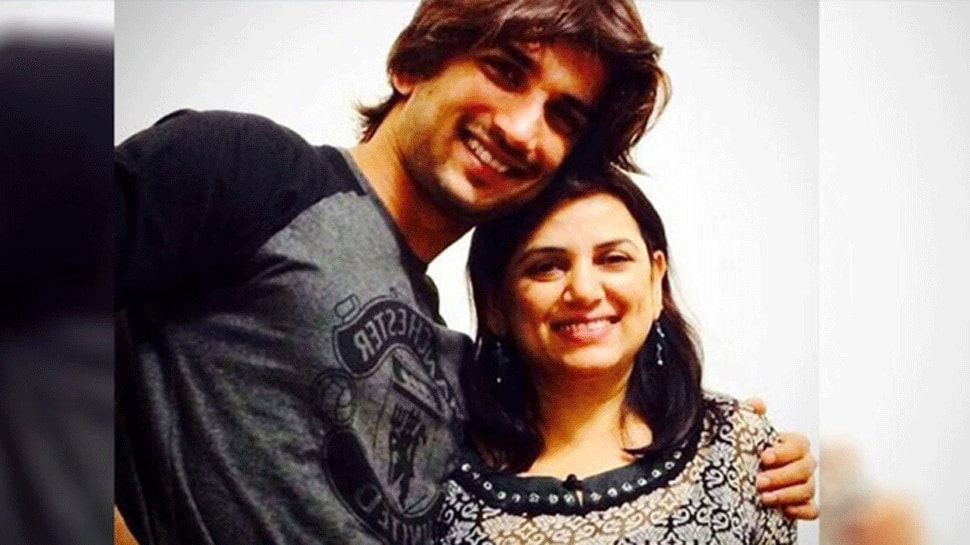 MUMBAI: Was Sushant Singh Rajput's family, or at least his sister Neetu Singh, aware of his depression? Zee News has accessed an exclusive WhatsApp chat between Neetu Singh and his business manager Shruti Modi that shows Sushant's sister talking about his medical prescriptions and doctors treating him.

The WhatsApp conversation between Neetu and Shruti took place on November 26, 2019. The screenshot of the chats shows that Shruti shared doctor's prescription of Sushant with Neetu, who had also stated that she wanted to see the doctor.

According to reports, Neetu Singh and Sushant's brother-in-law OP Singh may be called to record their statements by the central probe agency in connection with the actor's death case. Sources added that Sushant's sister Mitu Singh has also been summoned by the CBI and called for questioning at 11:00 am at the DRDO guest house in suburban Santacruz in Mumbai on August 31. 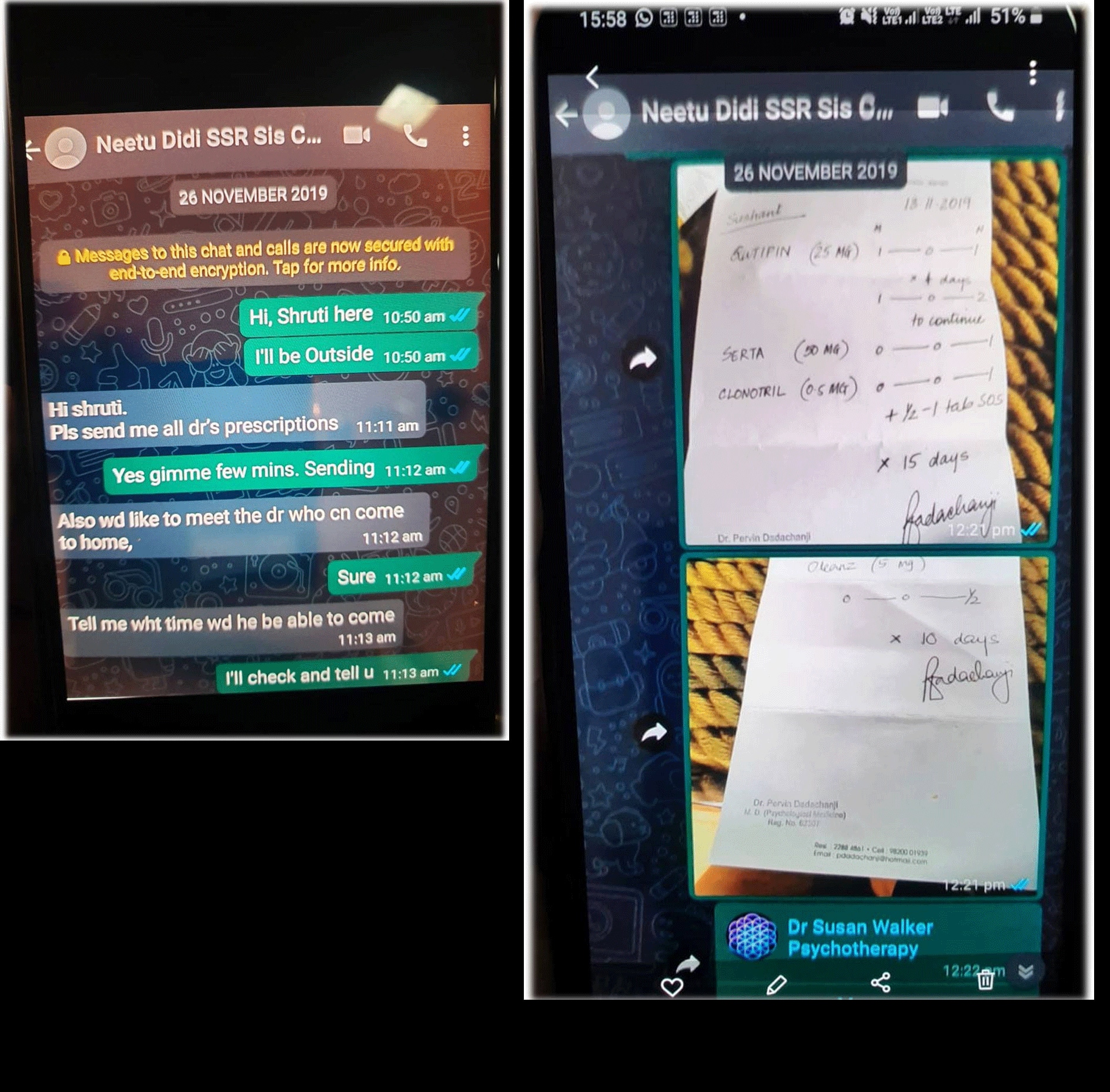 Meanwhile, Rhea Chakraborty, the prime accused in Sushant death case, is being questioned by the CBI for the third day in a row on Sunday (August 29).

Other close associates of Sushant - his flatmate Siddharth Pithani, cook Neeraj, house help Deepesh Sawant - and a few others are also being grilled by the CBI on a regular basis. Rhea's brother Showik Chakraborty is also under the CBI radar.

A drug angle has also been revealed in Sushant's case for which the Narcotics Control Bureau (NCB) has already registered a criminal case against Rhea and others. The case has been registered under Sections 20, 22, 27 and 29 of the Narcotic Drugs and Psychotropic Substances (NDPS) Act. The NCB team is currently in Mumbai to probe the drug angle.