In the petition filed by the actress in the top court today, she has sought transfer of the case to Mumbai citing a case cannot be investigated by two teams. 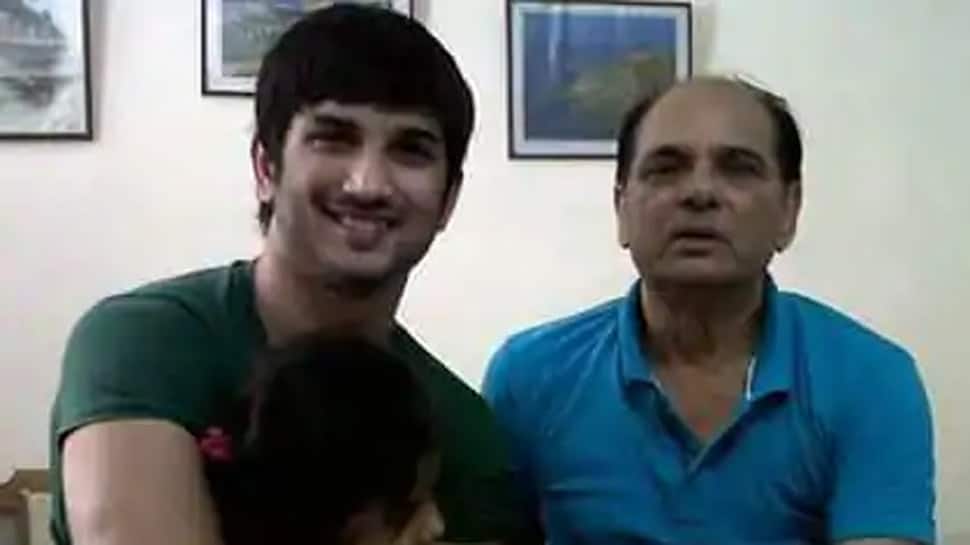 New Delhi: In the latest development related to Sushant Singh Rajput's death case, actor's family has filed a caveat after Rhea Chakraborty moved the Supreme Court over the transfer of investigation to Mumbai

She moved SC after Sushant's father lodged an FIR against Rhea and her family for cheating, exploiting and abetment to suicide. After which the Bihar team police flew to Mumbai to begin the investigation process.

In the petition filed by the actress in the top court, she has sought transfer of the case to Mumbai citing a case cannot be investigated by two teams.

Rhea's lawyer has said that when the investigation is already going on in Mumbai and details of it are being made available to the people, then it is illegal to file an FIR in the same case.

Sushant Singh Rajput was found dead at his Bandra residence on June 14, 2020. Over 37 people have been questioned so far in relation to the actor.