He also questioned how a party was organised at the Malad building when there was a nation-wide lockdown imposed in the country in view of the coronavirus pandemic. 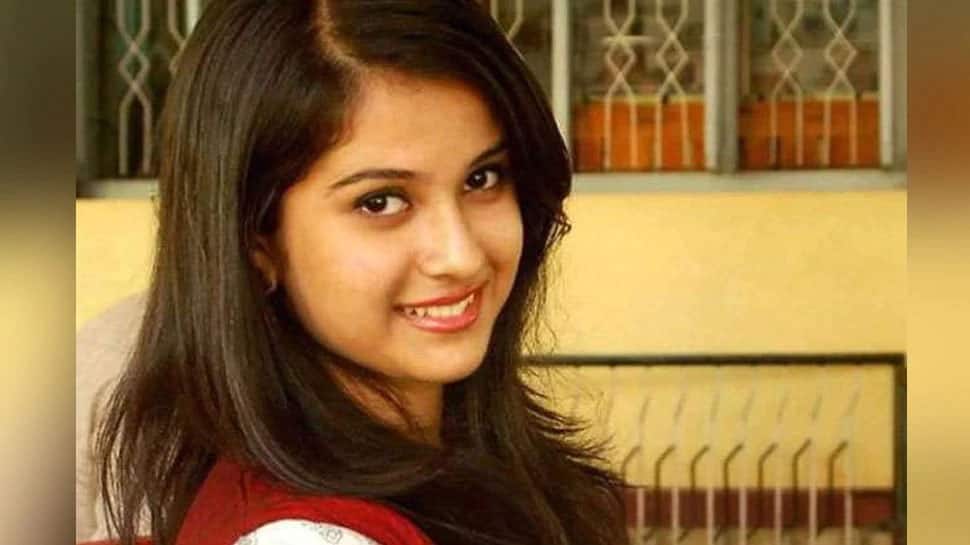 "Deep Ajmera, Indranil Vaidya, Himanshu.. they were all Disha Salian's friends and have been hiding," he said and claimed that Ajmera was Disha's oldest and closest friend.

He also questioned how a party was organised at the Malad building when there was a nation-wide lockdown imposed in the country in view of the coronavirus pandemic. He also questioned why medical tests on those present at the June 8 Malad party were not conducted.

He said he has evidence with him which he will hand over to the Central Bureau of Investigation, which is probing the death case of Sushant Singh Rajput.

Disha Salian, the former manager of Sushant Singh Rajput, had mysteriously died by falling from the 14th floor of a building, where she was partying with her friends and fiance Rohan. A few days later on June 14, Sushant was found dead at his Bandra residence.

The mysterious twin deaths of Bollywood actor Sushant Singh Rajput and his former manager Disha Salian in a span of 6 days on June 14 and 8, respectively, have raised many eyebrows.

On September 18, hours after reports surfaced that Salian had dialled 100 from her phone shortly before her death, the Mumbai Police responded calling the report 'untrue'. Disha made the last phone call to her friend Ankita, clarified the police.

This clarification from Mumbai police came after BJP MLA Nitesh Rane made startling claims that Disha Salian's boyfriend Rohan Rai was present with her on the night of June 8 when the party took place. Rane alleged that Disha made the call to police and Rohan knows everything but he is fearing for his life that's why he is hiding.

Rane, son of BJP MLA and former Chief Minister Narayan Rane from Kanakwali seat in Maharashtra, said that when Disha was allegedly harassed and molested in the party on June 8, she then told Sushant who was also shocked.