Sushant Singh: Revolution is brought by youth, not celebrities

Sushant Singh recently made headlines on being dropped as the anchor of the popular crime show "Savdhaan India", soon after he joined an anti-Citizenship Amendment Act (CAA) rally August Kranti Maidan in Mumbai. The actor says he doesn't expect too many celebrities of the film industry to join the nationwide protests, but he adds that it is the youth of a country that brings revolution and not celebrities. 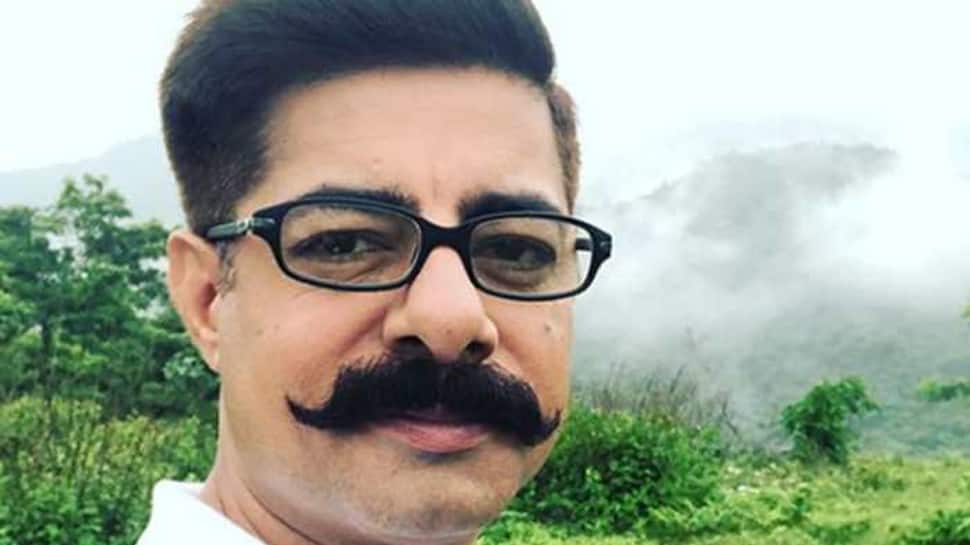 Mumbai: Sushant Singh recently made headlines on being dropped as the anchor of the popular crime show "Savdhaan India", soon after he joined an anti-Citizenship Amendment Act (CAA) rally August Kranti Maidan in Mumbai. The actor says he doesn't expect too many celebrities of the film industry to join the nationwide protests, but he adds that it is the youth of a country that brings revolution and not celebrities.

"I went to August Kranti Maidan to show solidarity with people who are afraid because of this new Act. There is a lot of confusion and there are a lot of questions in people's mind regarding the Act, and that includes me. We are trying to raise our voice so that the government does something about it. It was a peaceful and wonderful protest. All of them were raising their voice for the country. I felt so proud of my fellow Mumbaikars, and Mumbai Police also handled the situation really well," said Sushant, at a special screening of the web series "Rangbaaz Phirse", which features him in the cast.

Thousands of protesters had taken to the streets of Mumbai against the CAA on Thursday and converged at August Kranti Maidan, where Mahatma Gandhi in 1942 had asked the British to quit India. Thursday's rally included political party workers, students and a smattering of Bollywood personalities, who made out a strong case against the CAA and also the National Register of Citizens (NRC).

About many A-List Bollywood stars refraining from commenting on the issue, he said: "When you are in a certain position, there is an absolute pressure of taking a stand on certain matters. People give you a lot of love and you are what you are because of their love. So, they look at you with a certain hope and feel that you will say something about the issue."

Sushant added: "I want to tell people that everyone has their viewpoint and we all need to respect each other's views. Celebrities who are talking against it (CAA), they are with you (people). So, appreciate that. We shouldn't have any problem with celebrities who are not expressing their opinions. Whenever a revolution has happened -- not just in India -- it hasn't been brought by celebrities. It has been brought by the youth of the country, whether it was our freedom fight or anything else. Now, too, the youth is opposing the government through peaceful protests."

Asked about the termination of his contract with the Star Bharat show "Savdhaan India", Sushant said: "I don't know what the exact reason is, but people are speculating. I went to the protest on December 16 in the evening, and in the midnight I got the message that I am no longer a part of the show. They didn't give a proper explanation. Before that, I didn't receive any mail or I didn't have a word with them. I have tweeted today that the statement issued by Star Bharat is absolutely untrue and I have proof. I will file a complaint about this in CINTAA (Cine And TV Artistes' Association)."

Sushant Singh was associated with the show as a host since 2012.