Sushmita Sen makes sure she always has purpose in life

Actress Sushmita Sen says she makes sure she always has a purpose in life to keep herself motivated. 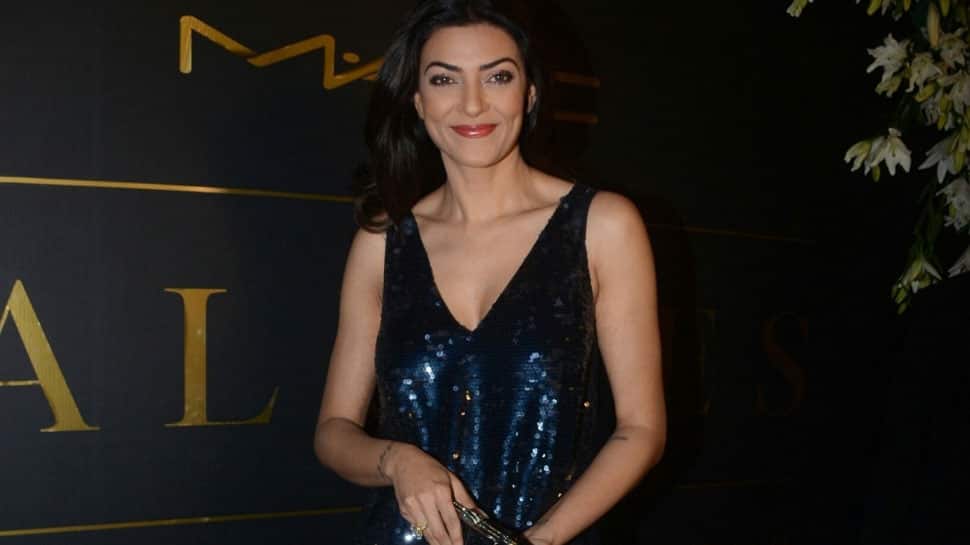 Mumbai: Actress Sushmita Sen says she makes sure she always has a purpose in life to keep herself motivated.

The former beauty queen shared a photograph of herself from her beach vacation and captioned it: "Within not Without"?? No matter how impossible a situation, there is always a way through it. Sometimes all it takes, is to hold still and allow the 'way' to reveal itself... And reveal...it does."

In the comment section a fan asked her what keeps her motivated?

Replying to the user, Sushmita said: "Making sure I always have a purpose in life, that ensures my will to see it through! love you.

Another fan asked the 43-year-old actress if he could take a screenshot of the image.

Replying sweetly, Sushmita said: "Of course sweetheart! Once shared, it is yours! Love you."

Sushmita was crowned Miss India in 1994 and she later won the Miss Universe 1994 contest at the age of 18.

She made her acting debut with the Hindi film "Dastak" in 1996. Later she starred in films including "Sirf Tum", "Biwi No.1", "Main Hoon Na" and "Maine Pyaar Kyun Kiya?".

Will do whatever it takes to bring cancer awareness: Arjun Kapoor