The two have often been seen hanging out with each and spotted at various filmy parties.

New Delhi: The former Miss Universe Sushmita Sen's personal life is hogging all the limelight these days. The stunner of an actress is in a happy space currently and is dating model Rohman Shawl. The couple was recently spotted in Bandra and were clicked wearing all-black casual wear. Sush's daughter Renee and Alisah also accompanied them.

On noticing the paparazzi, Sush even waved at them and posed for clicks. The gorgeous couple's PDA on social media is also too cute for words. Check out their recent pictures:

The two have often been seen hanging out with each and spotted at various filmy parties.

The actress enjoys a massive fan base is quite a lover of social media platforms. She is a single mother to two beautiful girls—Renee and Alisah. She is also an avid social media user and keeps her Twitter/Instagram family with regular updates and posts.

The actress was last seen in 2010 film 'No Problem'. It was directed by Anees Bazmee and produced by Anil Kapoor, who also played one of the leads in the film. It had an ensemble star cast with the likes of Sanjay Dutt, Akshaye Khanna, Sushmita Sen, Paresh Rawal, Kangana Ranaut, Neetu Chandra and Sunil Shetty. 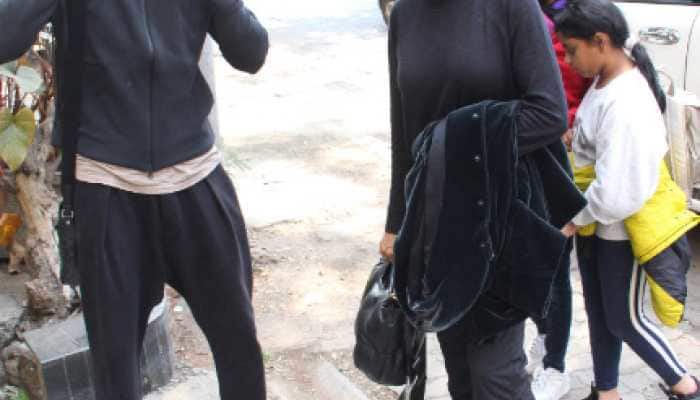 Sushmita Sen spotted with her boyfriend 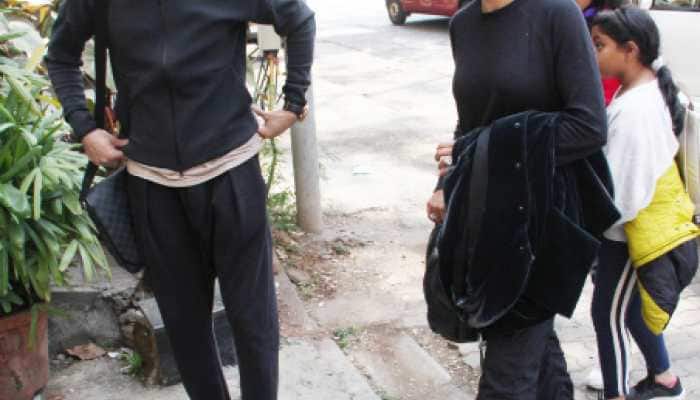 Sushmita with Rohman in Bandra 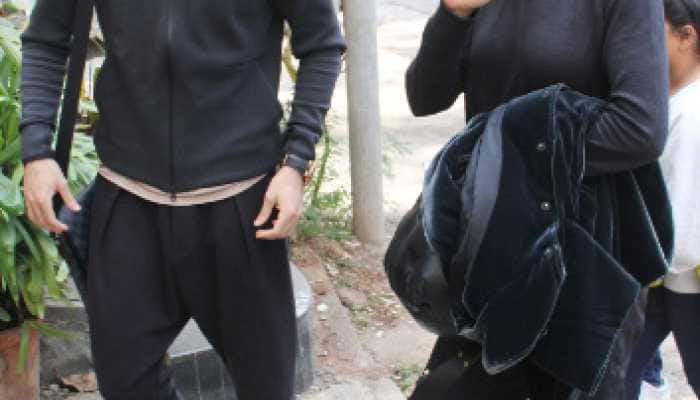 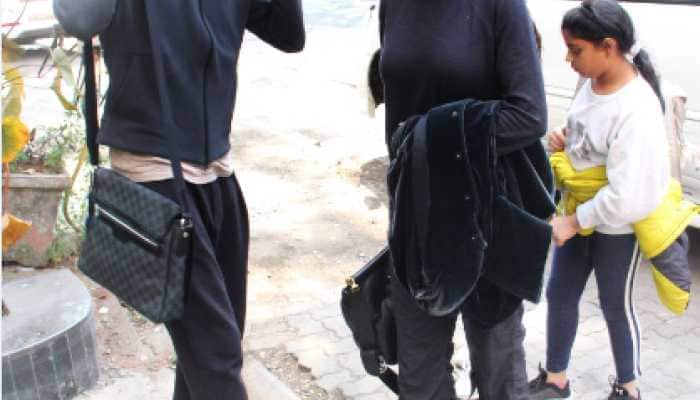 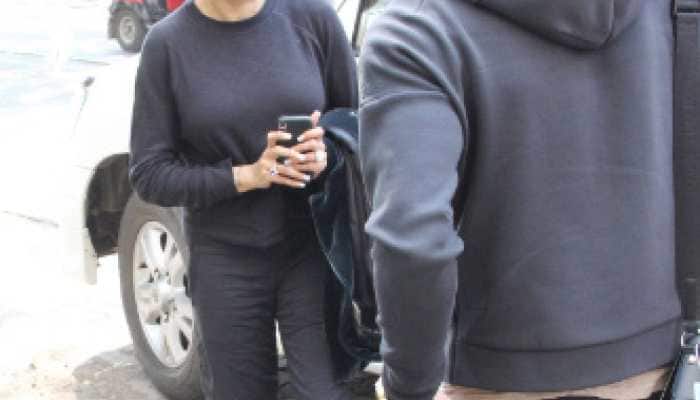