Swara Bhasker finds it tough to call out patriarchy at home

Actress Swara Bhasker, who finds it strange that her beau Himanshu Sharma doesn't discuss his work with her, says it is very tough to call out patriarchy among one's own loved ones. 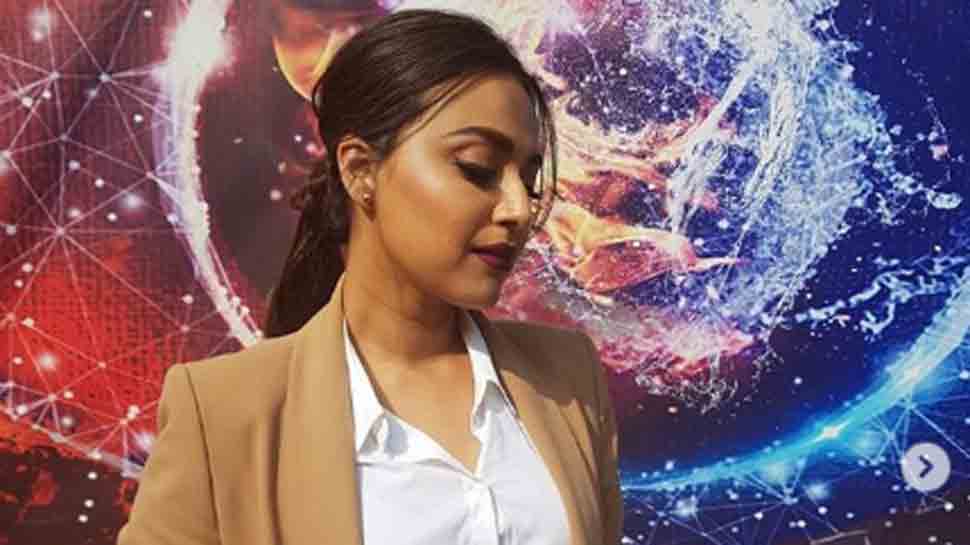 Mumbai: Actress Swara Bhasker, who finds it strange that her beau Himanshu Sharma doesn't discuss his work with her, says it is very tough to call out patriarchy among one's own loved ones.

An outspoken artiste, Swara was in a chat with her "Veere Di Wedding" co-star Kareena Kapoor Khan for Ishq 104.8 FM's show "What Women Want with Kareena Kapoor Khan" when she shared how difficult it is to be an opinionated woman, read a statement.

When Kareena asked Swara about 'how tough it is to call out patriarchy in your own home', Swara said: "It's very tough. The most difficult thing is to question yourself and people around you, especially whom you love the most including your parents, brother and boyfriend.

"When it comes to patriarchy it should be viewed as a conversation among sensible people. Also, I feel bad for boys sometimes because the problem lies with the parenting method which doesn't let them equip with strong and opinionated women. They have also silently absorbed that patriarchal attitude and don't know how to deal with this.

"I have experienced this myself that my boyfriend Himanshu wouldn't discuss his work with me despite being in the same industry which I pointed out to him. He told me this is because of that what he has imbibed from his father as he never seen his father discussing the work with his mother back at home."

The conversation will be aired on Thursday.